Alberta to do away with licence plate expiry stickers 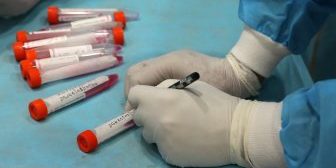 Beginning next year, Alberta drivers will no longer require expiry stickers on their licence plates.

The change will be effective Jan. 1, as the province moves toward adopting reflective licence plates. Stickers marking the month and year of registration will no longer be issued in 2021, and the change includes stickers for fleet vehicles and permanent trailers.

“Alberta’s government has been looking for ways to improve and modernize the delivery of registry services for Albertans,” Service Alberta Minister Nate Glubish said in a media release Monday morning.

Read more:
These are the licence plates the Alberta government doesn’t want you to have

Alberta will transition to “high definition reflective licence plates” in fall 2021 and will be issued after the current stock of painted licence plates runs out, the province said Monday.

Glubish clarified that there is no new design and no requirement for people to change their plates.

The reflective plates are more easily scanned by automated licence plate readers, which will assist law enforcement agencies in validating licence plate registration roadside, according to the province.

“An advantage to reflective plates is increased security features and visibility for law enforcement,” Glubish said.

“We are bringing Alberta’s government into the 21st century and moving at the speed Albertans deserve,” Associate Minister of Red Tape Reduction Grant Hunter said in a media release. 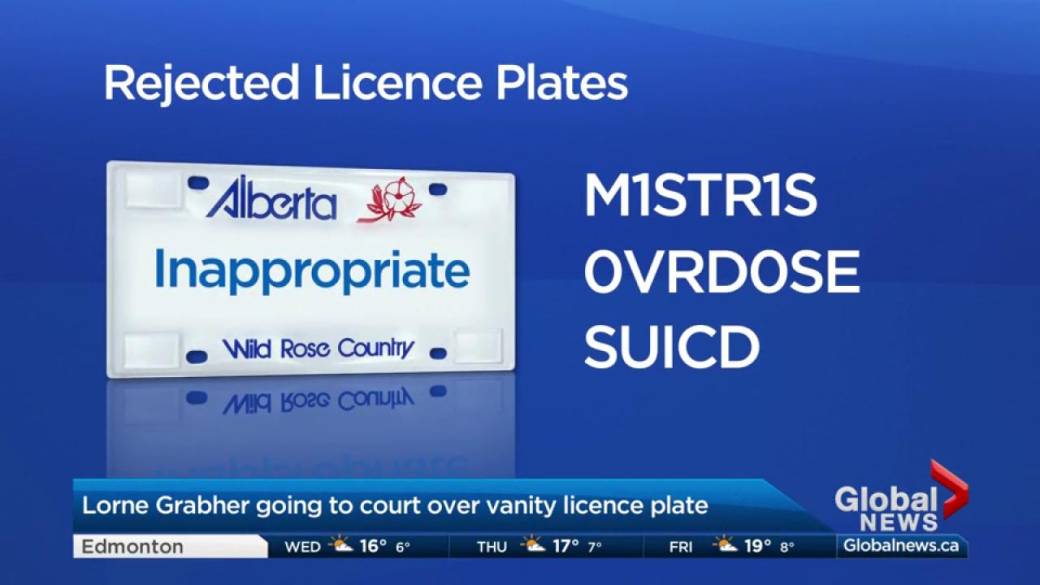 1:33
The licence plates the Alberta government doesn’t want you to have

The licence plates the Alberta government doesn’t want you to have – May 16, 2017

The province said the government currently spends about $1.2 million per year to print, ship and store expiry stickers for licence plates.

Registration expiry dates have been required on Alberta licence plates since 1974.

Alberta drivers can sign up for an electronic reminder of when it’s time to renew their registration on the province’s website.