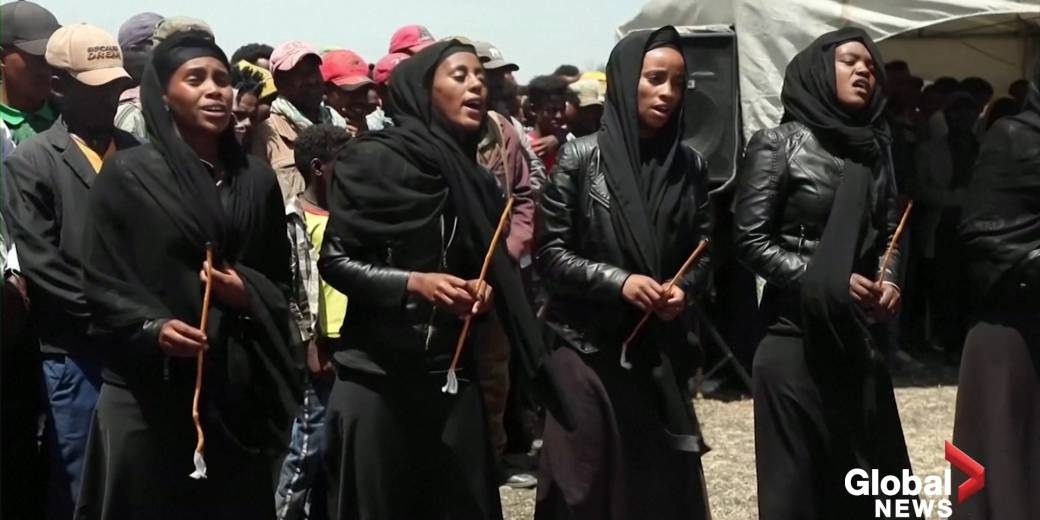 Transport Canada deemed the grounded jets airworthy and said it will lift the ban on flying the jets on Wednesday, which will allow Canadian airlines to begin operating them once more.

Fatal flaws in some of the aircraft sensors were shown to have repeatedly forced the nose of the jets down even as pilots fought to right the jets.

Transport Canada says those flaws have now been fixed.

Families of the victims, however, have argued the plane should be permanently grounded. 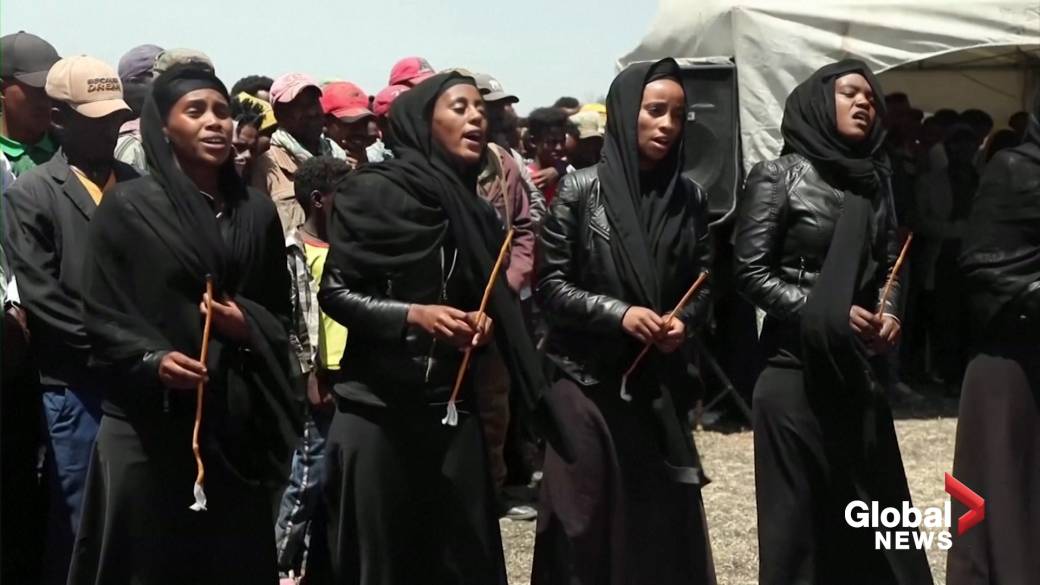 In a statement announcing the authorization to resume flights, Transport Canada said its officials have spent roughly 15,000 hours investigating and reviewing the aircraft as well as the recommended changes to the sensor and software designs involved in the fatal crashes.

The agency also emphasized the unusual step of issuing its own airworthiness directive rather than relying on the authorization of the aircraft by the U.S. Federal Aviation Authority.

READ MORE: A look at what Canadian airlines are doing with their Boeing 737 MAX 8s fleets

The return to service is set to come two months ahead of the second anniversary of the Ethiopian Airlines crash in March 2019, which was the second crash of one of the troubled planes in the span of five months and forced global aviation authorities to ground the aircraft indefinitely.

Changing flights on a 737 MAX 8 aircraft

The question now facing airlines is whether Canadians will be willing to fly on the aircraft.

WestJet plans to return the jet to service starting this Thursday with a test flight from Calgary to Vancouver, then will resume commercial flights up to three times a week on that route with the aircraft.

Air Canada says it will do so on Feb. 1 on select flights between Toronto and Montreal, Halifax, Ottawa, Winnipeg and Edmonton, while Air Transat says it doesn’t have any of the aircraft in its fleet.

While both airlines say they are confident in the aircraft, Boeing has acknowledged previously it will need to work “to restore the confidence of our customers and the flying public in Boeing.”

In anticipation of consumer concerns about the plane, both WestJet and Air Canada are implementing more flexible flight change policies so people uncomfortable with flying on the plane can change their tickets in advance.

“While WestJet is 100 per cent confident in the safety of our MAX aircraft, we understand that not all our guests have the same comfort level, and we will be offering flexible change/cancel options,” says the information page about the aircraft on the company’s website.

“While we are fully confident in the return of the Boeing 737 Max, we understand that certain customers may prefer alternate travel options and we have therefore instituted flexible change and cancellation policies,” said the airline.

Air Canada says passengers will be allowed to change to another flight, change their itinerary or cancel their flight on a MAX 8 aircraft at no cost for tickets booked before Jan. 14 with travel dates up to March 31, 2021.

WestJet says passengers who do not want to fly on the MAX 8 aircraft can also change their flights at no cost if they are at least 24 hours out from the flight, up until Feb. 28, 2021.

Consumers can find their flight information in their itinerary or booking confirmation emails.