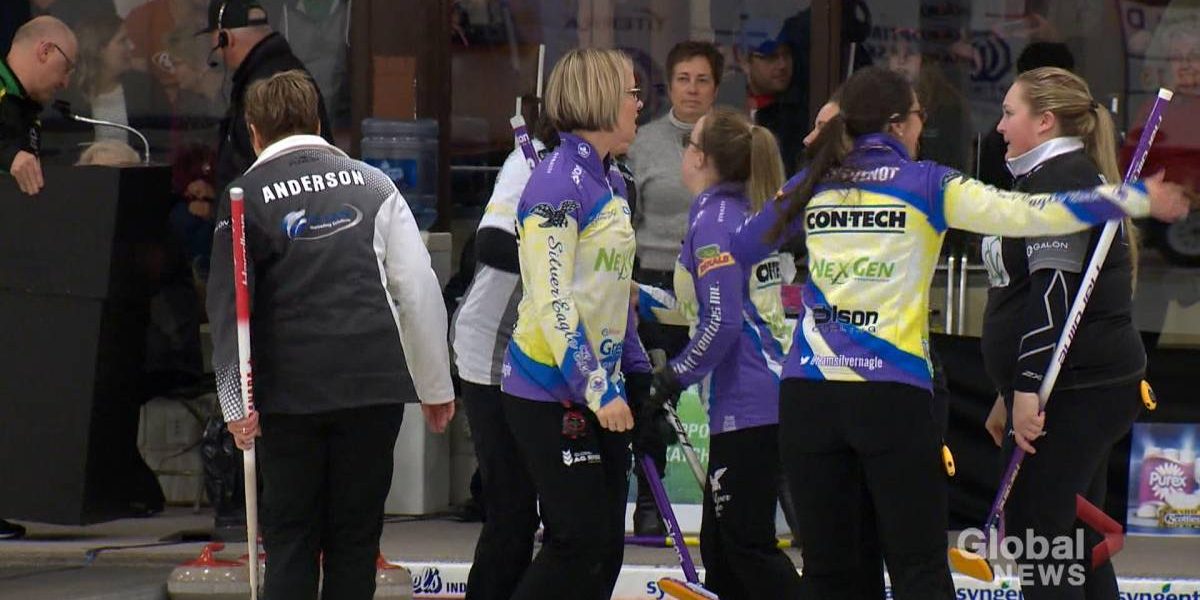 Part retro, part modern, all with new colourful hooks and a dash of pizzazz.

Uniforms are getting an update at the Canadian women’s curling championship starting Friday in Calgary. The feel of the shirts is the same but they’ll feature a distinct nod to yesteryear with their colour and tone.

Provincial and territorial coats of arms and logos will remain and there will be symmetrical mid-arm and side panel piping. Names will be in block letters in an arched banner-style bar on the back.

Among the more notable colour changes: brown has been incorporated in some of the Manitoba designs and beige was worked into the Ontario uniform. One of the Manitoba jerseys features an out-of-the-box blue and white look that hearkens back to 1981.

“I’m very excited to be able to tie past traditions of the sport in with the future of the game,” said Colin Hodgson, co-founder of Dynasty Curling, the on-ice uniform partner of Curling Canada.

The colours are crisp and the athletic feel of the uniforms remains the same, so there’s no need to worry about a rebirth of fashion misfires — baggy tops or flourescent lettering, for example — of the past.

The 18 uniforms will also have the look of a traditional curling sweater through a sublimated design. The sleek jerseys will continue to be a poly/spandex blend and the jackets remain a performance fleece.

With five Manitoba-based teams in the competition, that province’s look varies significantly.

Watch below: Some Global News videos about curling. 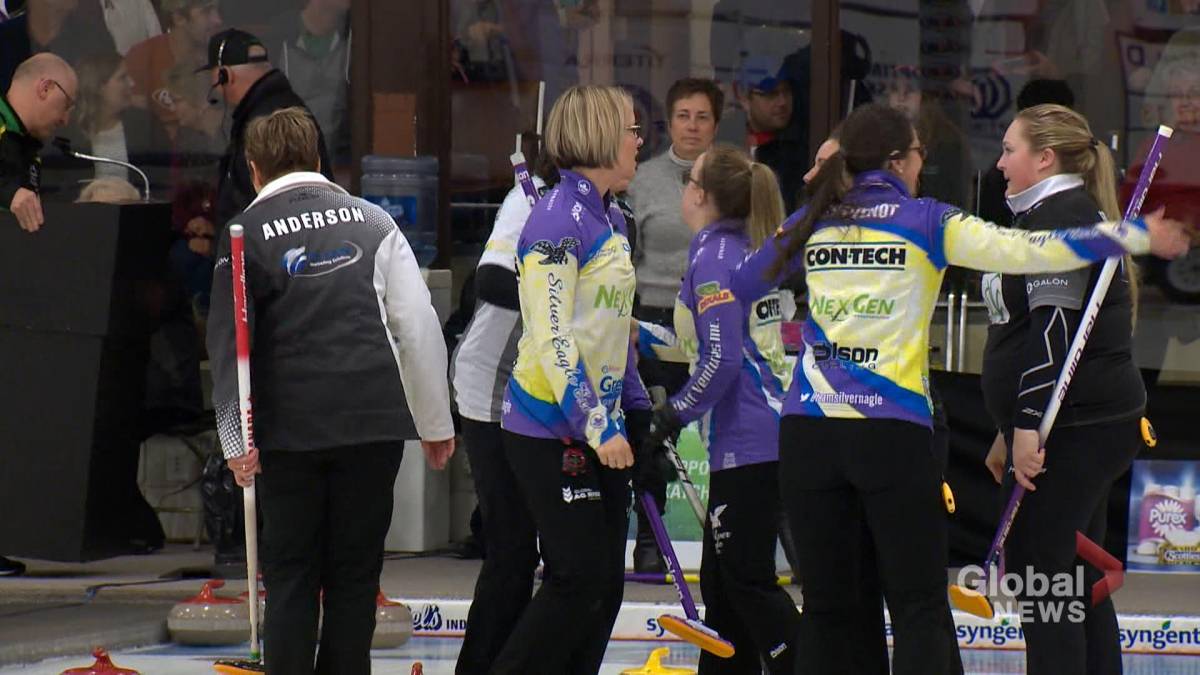 1:59
Reigning provincial champs hoping for another shot at Brier and Scotties

“I know there’s a lot of people who think that certain colours are supposed to be a certain way,” Hodgson said in a recent interview. “But when you look back at the history of the Brier and Scotties, there have been so many colour changes.

“When Kerry Burtnyk won, he had (a) baby blue Manitoba jacket on.”

Defending champion Kerri Einarson will be sporting a traditional red and white jersey as Team Canada. The other Manitoba-based teams include Team Wild Card No. 1, which will be skipped by Chelsea Carey as a substitute for Tracy Fleury, and provincial representative Jennifer Jones.

Carey and Zacharias will look more like Manitoba entries than Peterson, who earned the final selection in the expanded field and will have the wild card script and crown on her back.

“We kept that mentality that the last team in is branded differently,” Curling Canada director Nolan Thiessen said Tuesday on a video call from Calgary. “They’re the wild card, so now the wild-card team is the 18th team. The other two teams have a flare on their province that they represent.

In previous seasons, the top two teams in the Canadian rankings who didn’t have berths in the playdowns would meet in a play-in game on the eve of the competition.

“The 18th team is still going to have their provincial coat of arms on their jackets but they’ll have the wild-card logo,” Thiessen said Tuesday on a video call. “They’re the last entrant into the field.”

Designed by Kevin Hurrie Designs, the new-look uniforms were made to celebrate Kruger Products’ 40 years of partnership with Curling Canada and the national women’s championship.

Dynasty Curling, which is selling the new-look gear on its website, also handles uniforms for teams at the Tim Hortons Brier. The Winnipeg-based company also makes jerseys for some of the world curling championship teams as well as some mixed doubles duos and Grand Slam competitors.

Throwback looks are quite popular in other sports too. They’re a regular sight around the NHL, MLB, NBA and other leagues.

“When we got this contract, we went out of our comfort zone to be able to try to make a mark on curling, to bring the old back with the new,” said Hodgson, who plays lead for Team Mike McEwen.

“The stuff I grew up watching on TV, that’s a lot of the things I love about curling and the way I feel for it. I want other people to be able to feel that.”