Concern grows in Guelph over Metrolinx substation plans for park 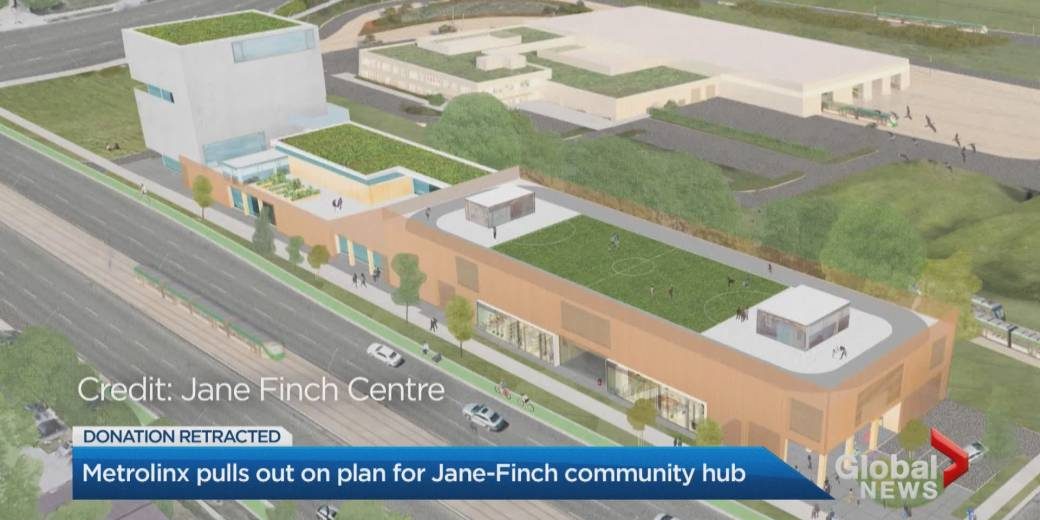 Concern from residents is growing in Guelph over plans by Metrolinx to build an electric substation in Margaret Greene Park as part of service expansion on the Kitchener rail corridor.

Within the last week, an online petition has received hundreds of signatures, a Facebook group has been created, and a community-organized meeting will be held on Thursday afternoon.

Metrolinx has proposed a Traction Power Substation (TPS) on a 50-by-75 metre piece of land in the park next to the tracks.

The agency says it will be used to electrify the rails and ultimately help bring two-way all-day GO train service through the area. 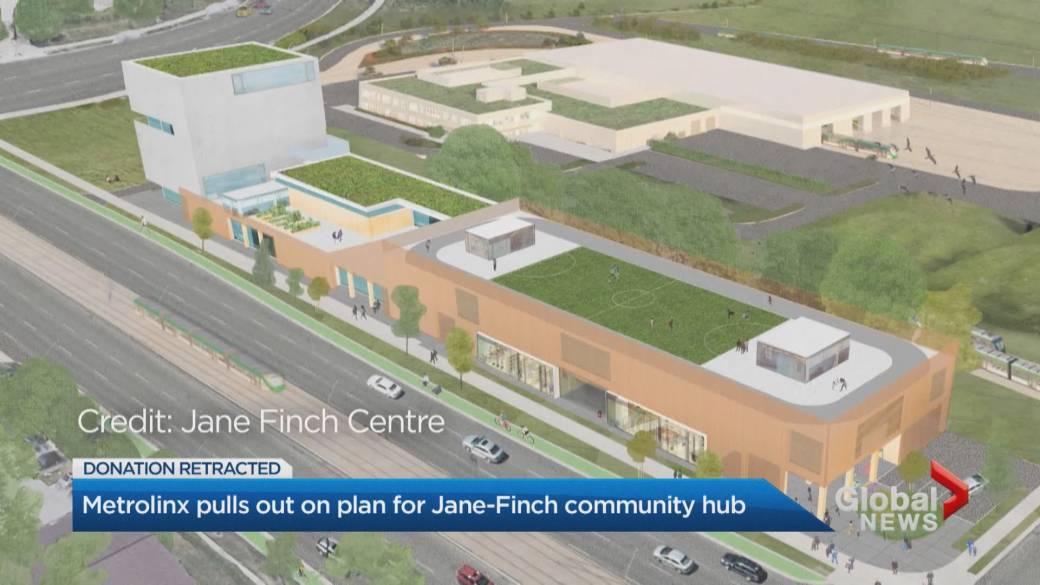 But some residents are frustrated that it’s being built in a park.

“Guelph doesn’t have enough green space as it is,” said Lucy Abbott after she started an online petition against the project that had over 800 signatures on Wednesday.

Abbott, who has lived in Guelph all her life, said she and others are tired of the Guelph’s green space being sacrificed as the city grows.

“It should be preserved, in my opinion,” Abbott said in a phone interview.

Metrolinx did provide Global News with some details and said only a small portion of the park will be used for the substation.

The agency said before this location was chosen, a number of others were discussed with the city and other stakeholders, such as Hydro One and the Ministry of Transportation.

According to plans on its website, Metrolinx views the piece of land as vacant with no development applications, no designated natural areas or wetlands and no cultural heritage resources or registered archaeological sites within 50 metres.

In an email, Metrolinx clarified that for its assessment, a piece of land with no buildings on it is considered vacant.

“The parklands and associated trail system were identified in our assessment and are being taken into consideration as we identify impacts and propose mitigation measures,” spokesperson Scott Money said.

“It is important to note that the proposed TPS is not planned to encompass the entire parcel of land, rather it will be situated in one portion on the site.”

Money added that they have been in talks with the City of Guelph since spring 2019 and the city has agreed with the plan given that it is situated on such a small piece of land.

He said consultations with the city will continue as the project proceeds.

“I support electrified all-day two-way GO but I want to make sure the infrastructure to make that happen is located in the appropriate place,” he said.

Schreiner added that he has spoken with Guelph Mayor Cam Guthrie and plans to meet with Metrolinx, but he is calling on the agency to conduct proper public consultation with the community. 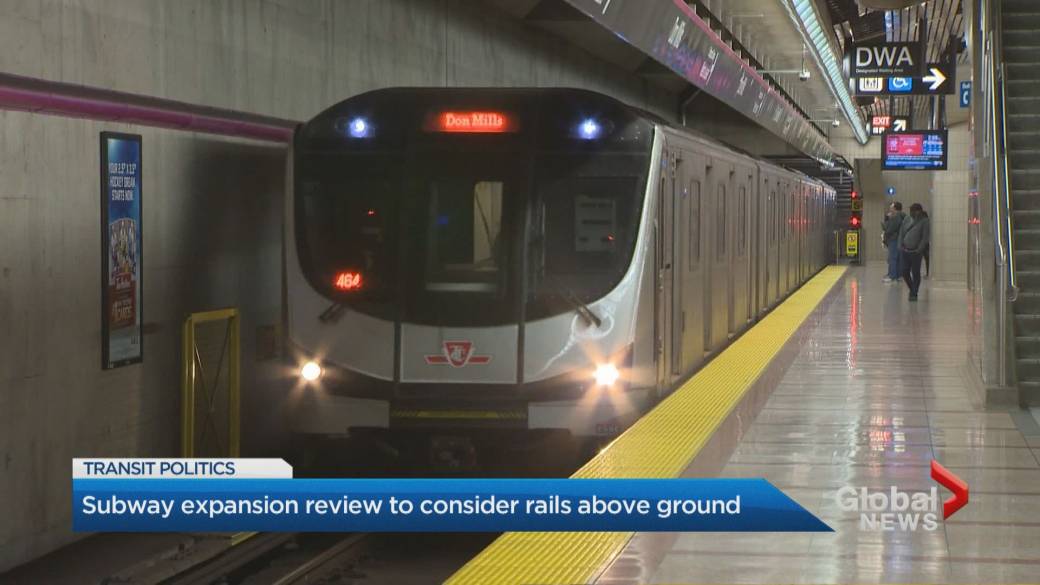 Metrolinx said the project is still in its early stages and there is a virtual open house currently underway. A website has been set up for residents to leave questions and provide feedback until Aug. 12.

Another round of open houses will take place next year when the conceptual design will be shared with the public.

A community-organized meeting will take place on Thursday at 4 p.m. at Margaret Greene Park. Schreiner, Guthrie, local councillors and Metrolinx have been invited.