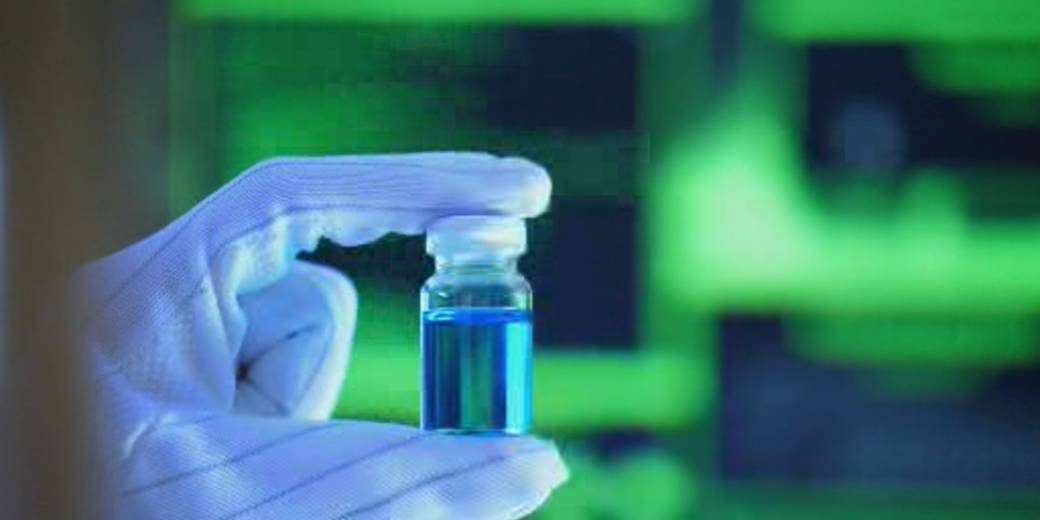 As mandatory face mask bylaws pop up across Canada and the United States in order to deter the spread of COVID-19, so are fraudulent cards claiming to exempt people from the rule.

If you do have a medical condition preventing you from wearing a mask, you do not need to prove it with a card, health officials say.

Toronto and Ottawa recently made it mandatory to wear masks in all indoor places. Quebec plans to make it mandatory on July 18. And Calgary’s mayor said he’s contemplating similar legislation for the city.

The World Health Organization on July 7 acknowledged “evidence emerging” of the airborne spread of the virus. In areas where COVID-19 is spreading, health experts agree that wearing masks or other face coverings in public helps reduce the risk of spreading the virus when people can’t socially distance.

But there are groups of people in Canada and the U.S. pushing back against the rules. Some are even selling fake cards for individuals claiming to be exempt from wearing masks due to a medical condition.

The cards in Canada are allegedly created by an “anti-lockdown group” that opposes mandatory mask bylaws. 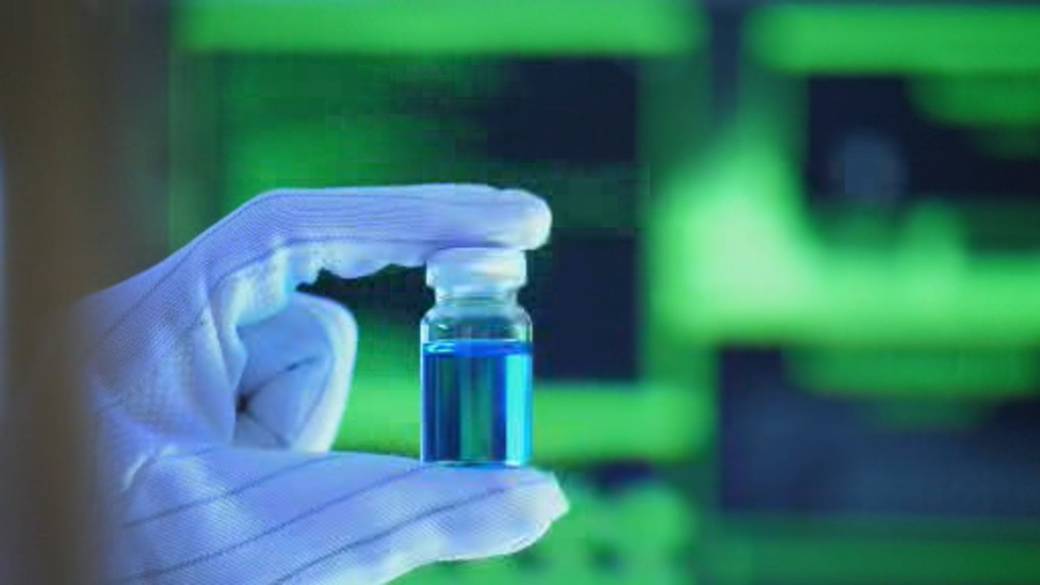 “Over 2000 Face Mask Exemption Cards mailed out today! To get a card, you can attend the Toronto, BC or Manitoba protests or you can order online after July 16, 2020.”

The post then asks for a donation of $5 per card.

READ MORE: All U.S. Walmart stores, some Canadian ones, to require face masks

The Canadian Human Rights Commission is listed on the back of a card, claiming to give the holder an exemption from wearing a face mask.

“These are fake. The Commission has not and would not produce posters or cards claiming that the cardholder has an exemption from wearing a face mask in closed public places. We strongly recommend to Canadians that they do not share or use these fraudulent cards,” the commission said in a Twitter statement.

Hey @CdnHumanRights your contact info is on this official-looking card from anti-mask orgs who are misrepresenting the Disabilites Act. They say they’ve sold thousands. Do you have a response for Canadians? pic.twitter.com/y1qlclSR29

The card is also stamped with the Canadian Red Cross emblem, which did not approve its use.

“This happens quite often actually, and our approach is to use an educational and voluntary removal from its use,” a spokesperson from the organization told Global News in an email statement. “Most organizations do comply. We contacted the organization and all images of the Red Cross have been removed from social platforms and the organization has told us that they will not distribute any further cards with the emblem.” 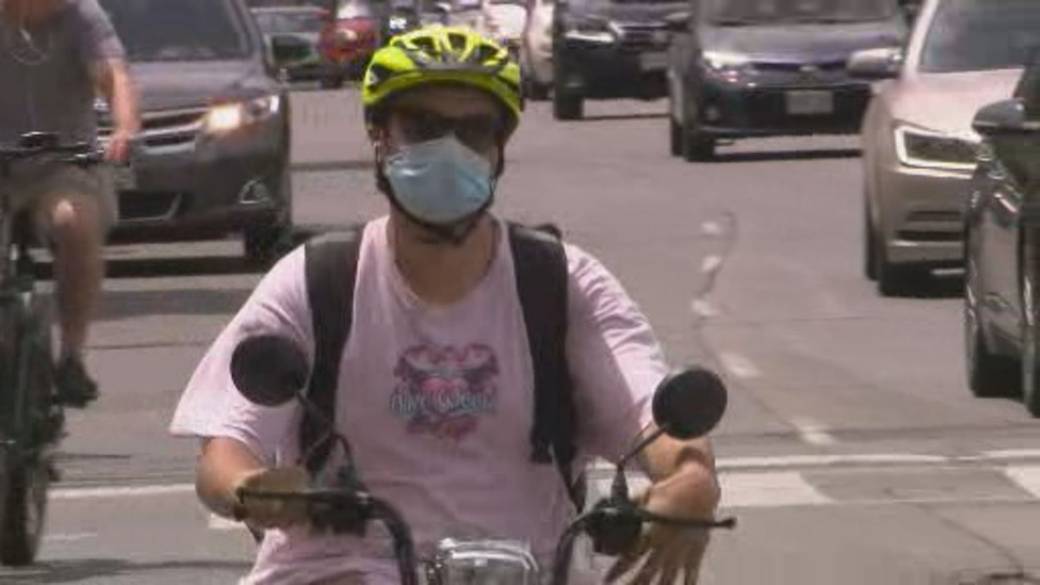 On Wednesday, Ontario Premier Doug Ford was asked about the province’s response to the fake cards.

“This isn’t the time to use fraudulent cards and to get away and be able to go into a store, don’t be a scammer. To say you can’t wear a mask and make up some fraudulent cards, it’s unacceptable. Everyone else is wearing a mask, wear a mask,” Ford said.

Do not need to show proof

According to Toronto Public Health (TPH), if you have a valid medical reason to not wear a mask you do not need to show proof of exemption.

“It is important to protect people’s privacy. We encourage businesses to be respectful of people who are unable to wear a mask due to health, age or other reasons,” TPH said.

Ottawa Public Health also states on its website that a person who doesn’t have to wear a mask due to medical reasons is not required to provide proof.

Read more:
Where to buy face masks online in Canada and how to choose

“There is no card that needs to be shown [for] those medical conditions that might actually prevent somebody from safely wearing a mask. It may be a question of breathing or heart troubles or it may be a question of a developmental or cognitive issue that makes it difficult to take on and off the mask,” Toronto’s chief medical officer of health said at a media conference Wednesday. Some U.S. states and major cities have introduced rules requiring face masks to be worn.

Last month, fake cards and other documents saying the holder is exempt from wearing a mask, also popped up. One of the cards is marked with the U.S. Department of Justice’s (DOJ) seal. The cards and flyers are fraudulent, according to the DOJ.

The text on the “Face Mask Exempt Card” reads: “I am exempt from any ordinance requiring face mask usage in public. Wearing a face mask poses a mental and/or physical risk to me. Under the Americans with Disability Act (ADA), I am not required to disclose my condition to you.”

The cards were being sold online in boxes of at least 500 for USD$49.99, according to the New York Times.

The DOJ said not to rely on the information included on the card and instead to visit the Americans with Disabilities Act website.

— With files from Reuters