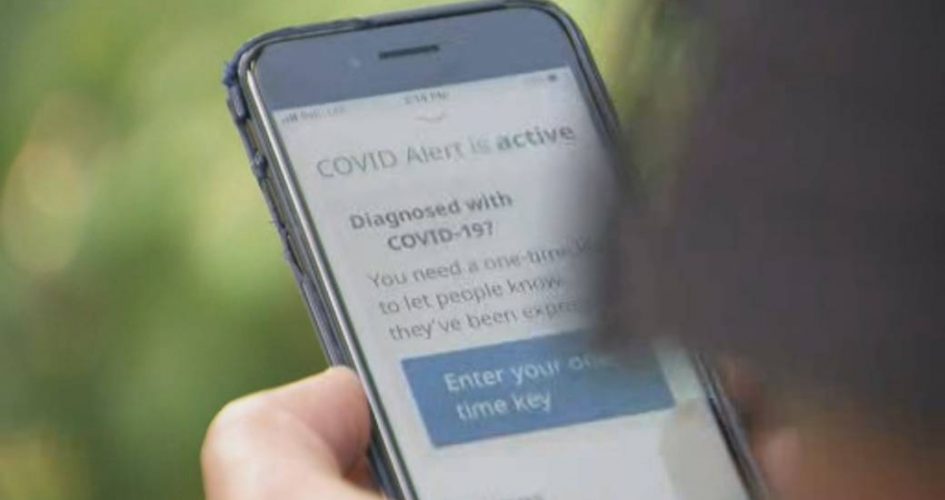 The federal government’s COVID-19 contact tracing app is facing criticism for its download requirements, which restrict some Canadians from accessing and using the app.

The free “COVID Alert” app, which became available on Friday, is designed to track the location of phones relative to each other, without collecting personal data anywhere centrally.

Read more:
Can’t download the COVID Alert app? Your operating system may be too old (or new)

Users are notified if their phones have recently been near the phone of a person who later volunteers that they have tested positive for COVID-19.

But the app requires users to have Apple or Android phones made in the last five years, and a relatively new operating system.

Christopher Parsons, a senior research associate at Citizen Lab, part of the Munk School of Global Affairs and Policy, says that makes the app inaccessible for older Canadians and other marginalized groups. 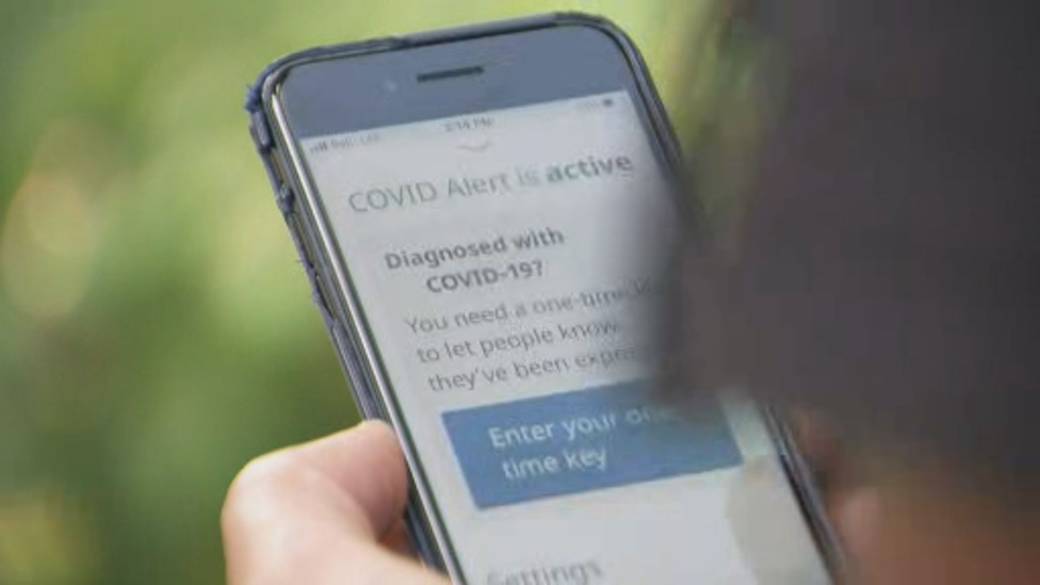 “The worst affected by (the pandemic) are Black, Indigenous, people of colour, people who often have a lower socio-economic bracket. Who’s not going to be able to install the application? That same group … that’s a problem,” he said.

Parsons says criticism should be directed at the federal government, not those who designed the app.

He believes the technical aspects of the application, such as its ease of use and its performance in both official languages, has been done well.

The issue of needing an app that works with older smartphones was known from the start, he added.

For a contact tracing app to properly work, he said, it requires 65 to 80 per cent of all Canadians to use it. The current version of the app makes that impossible.

The Treasury Board of Canada Secretariat referred questions about the technical requirements of the app to Google and Apple, but noted the application is only one tool to slow the spread of COVID-19.

It did not address a question about a potential timeline for the issue to be fixed.

Stiles’ parents, both in their 70s, tried to download the app on their older iPhones, but it didn’t work.

“They’re so frustrated that they can’t download the app, the app won’t work on their phone,” she said in an interview Sunday. “This kind of surprised me.” 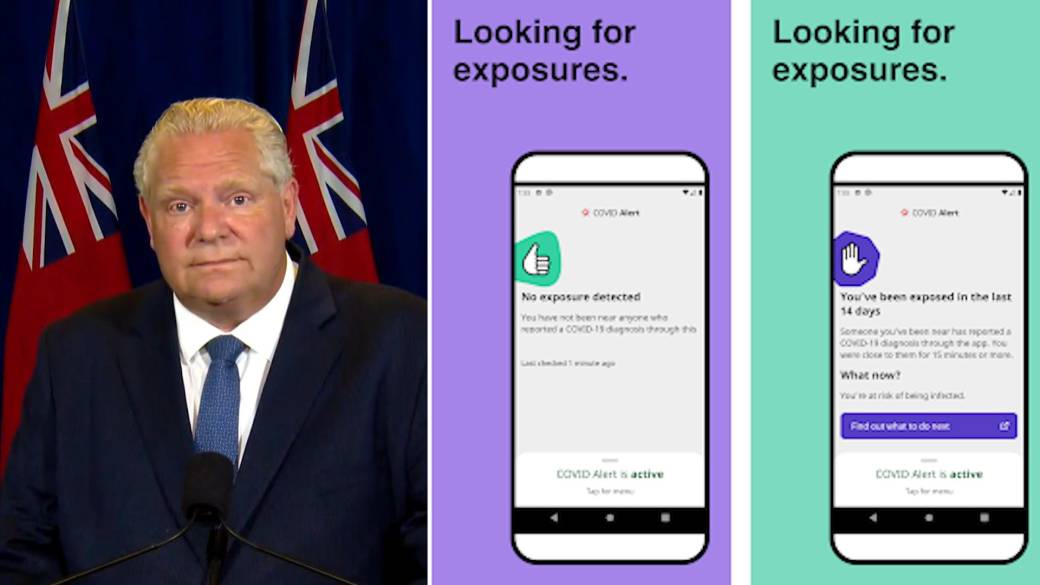 Stiles said this raises some concerns about the accessibility for more vulnerable Canadians.

“I think everybody agrees the app isn’t a bad idea,” she said. “We know that elderly folks, seniors, new Canadians, racialized people are the most likely to contract or be affected by COVID-19 … then it might be a bit problematic that the app only works with the fanciest or priciest new phones.”

For now, the smart phone app is only linked to the Ontario health-care system, with the Atlantic provinces set to be the next provinces to link up.

Neither Apple nor Google returned requests for comment on the issue.