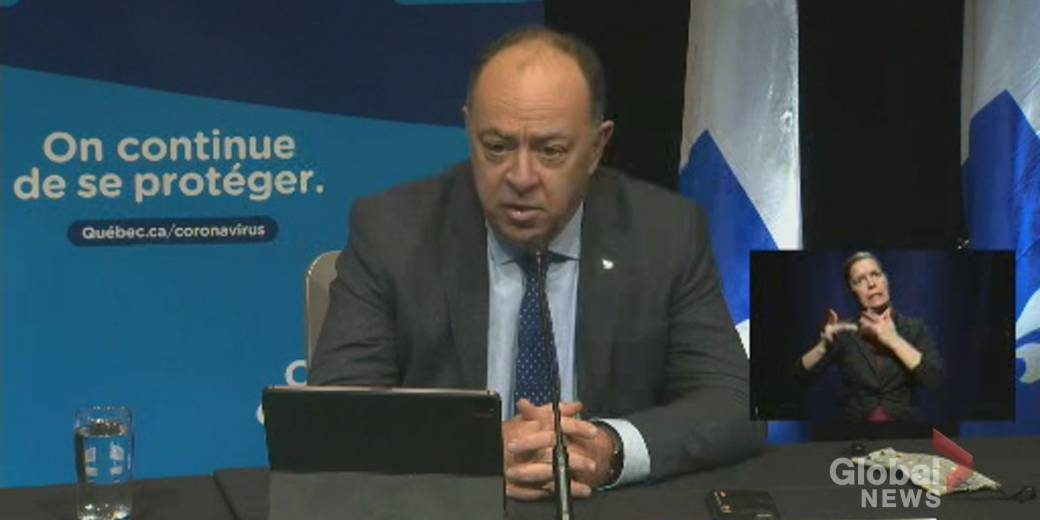 Quebecers are asked to avoid emergency rooms unless “really necessary” as hospitalizations linked to the novel coronavirus have risen by 50 per cent in the past three weeks and health-care workers say there is “unbelievable” demand on the system.

Health Minister Christian Dubé says the province has crossed a line by topping more than 1,000 patients in hospitals to be treated for COVID-19, the disease caused by the virus, this week.

There are about 2,164 beds set aside for coronavirus patients in hospitals, he explained, but the province is now adding beds in “non-traditional locations” such as hotels as hospitalizations spike.

“If continue like this, we will exceed our capacity,” Dubé told reporters in Montreal on Friday.

There are 10 hospitals in Quebec — including the Lakeshore General and Verdun hospitals in Montreal — that are currently on the verge of overflowing, he added.

The Lakeshore General’s Emergency Room is currently operating at 132 per cent capacity and about two thirds of its COVID-designated beds are occupied, according to Annie Charbonneau, a spokesperson for the hospital.

At the McGill University Health Centre, one third of the facility’s 120 COVID-designated beds are occupied and 60 per cent of its 21 ICU beds are being used by patients.

As for the Royal Victoria Hospital, the emergency room is operating at a 130 per cent capacity, according to Index Santé, a website tracking the occupancy rates in ICUS across the province. 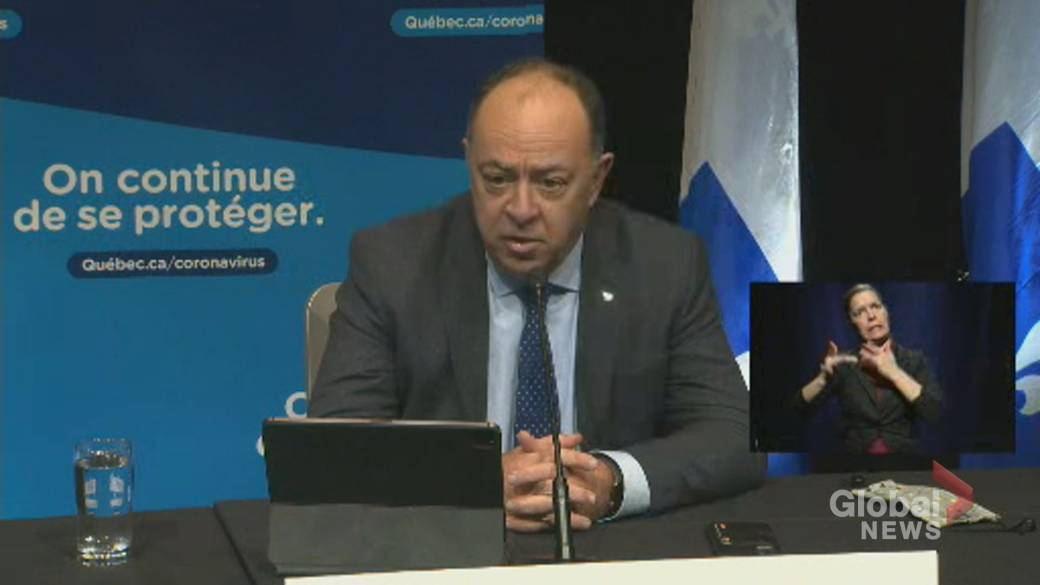 The growing number of cases, deaths and hospitalizations is putting pressure not only on the health-care network, but also on the staff who have been working during the last nine months, according to Dubé.

He also called on the public to respect lockdown measures set to start Dec. 25 and to avoid having holiday gatherings in order to curb the spread of the virus.

“Think of all those on the front lines since last spring,” he said.

Dubé says if those rules are not respected during the holidays, the province will “hit a wall” in January.

A government-funded health institute said Friday it cannot rule out that the number of COVID-19 patients won’t exceed dedicated capacity in less populated regions in Quebec.

The institute says two-thirds of the COVID-19-dedicated beds in outlying regions are occupied.

Yet, the Institut national d’excellence en santé et en services sociaux said that despite the surge in hospitalizations, the province should not exceed its coronavirus-dedicated hospital capacity over the next four weeks.

Those who work on the front lines have been drawing attention to the mounting pressure on the province’s hospitals in recent weeks.

A health-care worker following up with people with positive COVID-19 results in Greater Montreal area, who Global News has granted anonymity to based on privacy concerns, said Friday there is a huge strain on the region and province’s health network.

“The demand is unbelievable on the system right now,” she told Global News, adding that health-care workers are “exhausted.”

As someone who has worked through the entire pandemic, the employee says as much as she believes impending restrictions “need to happen” over the holiday period, she doesn’t know if the measures go far enough — or last long enough — to bring numbers down and curb community transmission of the virus.

“I do believe being in your own bubble is the probably best way to avoid spreading from your house to mine,” she said.

The hospital is starting to see “a lot of consults” for COVID-19 patients and while there is still a balance, that could change as the number of admissions continues to climb, he explained.

“Right at the moment we’re doing OK,” he said. “But we can certainly see the tide rising.” 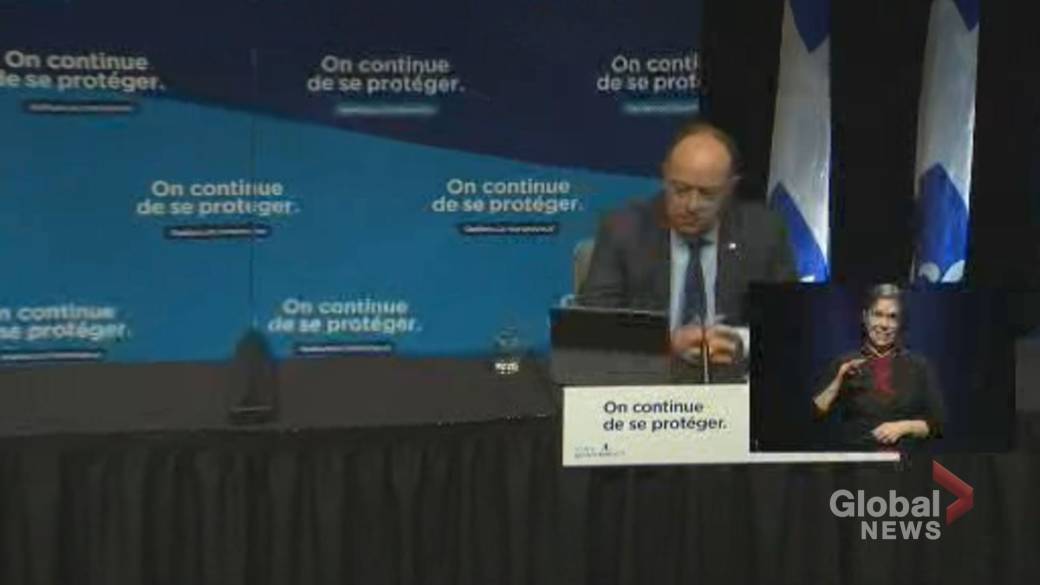 1:10
Coronavirus: Quebec says it’s not at the stage where military needs to be called in

Coronavirus: Quebec says it’s not at the stage where military needs to be called in – Dec 18, 2020

—With files from Global News’ Gloria Henriquez and The Canadian Press

How one small business owner used digital marketing to boost her business
June 21, 2021

In this new multichannel world, SEO is not just for enthusiasts
June 21, 2021

The Significance of Digital Marketing Tools for Consumer Brands and Importance of Upskilling for Career!
June 21, 2021