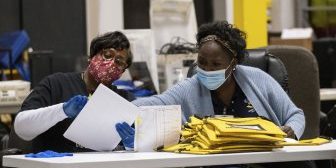 A Dundas, Ont., woman has been arrested in connection with an incident that led to the fatal shooting of a man by Niagara Regional Police.

Investigators say they were initially contacted about a suspected impaired driver in Niagara Falls on Tuesday afternoon and an hour later, the vehicle was located in Niagara-on-the-Lake.

According to police, there was an “interaction” with a man at the scene near Line 3 and the Niagara Parkway, and officers ended up shooting him.

The man was rushed to hospital, where he died from his injuries.

The Special Investigations Unit (SIU), which is investigating the shooting, has identified the man as Martin Gordyn, 27, of the Niagara Region.

On Wednesday, Niagara police announced that a 29-year-old Dundas woman was arrested at the scene where the man was shot.

Two Niagara police officers received minor injuries during the incident and were treated in hospital.

One Niagara police officer has been designated as the subject of the SIU’s investigation, and 23 other officers with Niagara police, three Niagara Parks Police officers, and five Ontario Provincial Police (OPP) officers have been called in as witness officers.

The SIU is also searching for a pair of bicyclists who they say witnessed the incident, which happened near a trail.

They’re urging those cyclists, as well as anyone else with information to contact the lead investigator or upload any relevant video evidence through the SIU’s website. 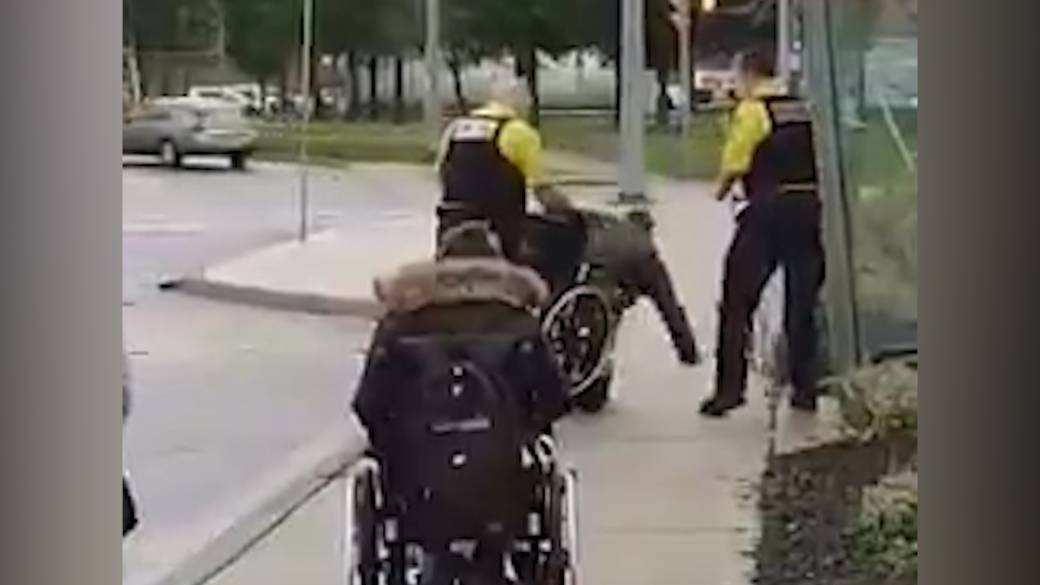 How one small business owner used digital marketing to boost her business
June 21, 2021

In this new multichannel world, SEO is not just for enthusiasts
June 21, 2021

The Significance of Digital Marketing Tools for Consumer Brands and Importance of Upskilling for Career!
June 21, 2021