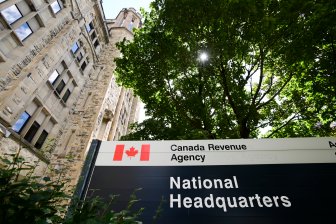 Nova Scotia announced it is replacing its outdated Motor Vehicle Act with a modern Traffic Safety Act “that will help make the province’s roads and highways safer.” The province is inviting residents to submit feedback, recommendations or questions as it designs the new act.

The majority of the public’s engagement is focused on safety for vulnerable road users such as walkers, bikers, and cyclists. The Ecology Action Centre is trying to get more people involved.

The head of transportation with the Ecology Action Center, Kelsey Lane, says there are a lot of discrepancies in the previous Motor Vehicle Act as it was mostly designed for those driving a vehicle.

The act is more than 100 years old and has been amended at least 62 times.

Read more:
Cyclist dies after being hit by transport truck in Saint John

One law expected to change is that someone driving a vehicle or conveyance must signal completely through a turn. This developed a safety hazard towards those riding a bicycle as it requires one hand off the handlebars while navigating turns.

“It’s virtually impossible, but under the law, you had to do that,” says Lane.

The public can expect to see stricter fines and consequences for collisions between motor vehicles and vulnerable road users.

Those incidents have been treated similarly to collisions between multiple vehicles but, when those incidents occur, the outcomes are very different, says Lane.

In previous feedback sessions, lowering speed limits in school zones and neighbourhoods had also been addressed. 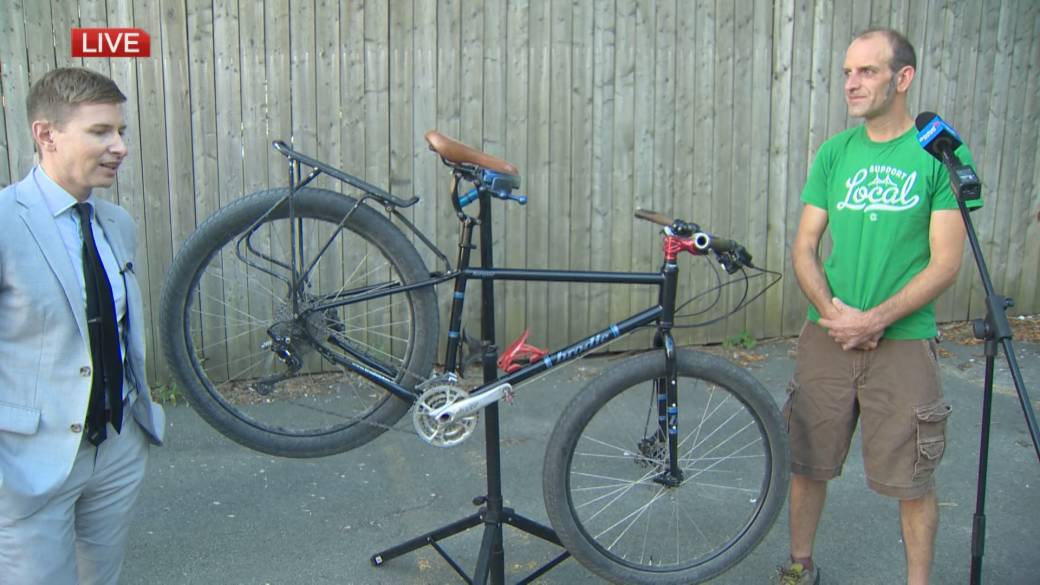 5:38
Love your Local: The Bike Pedaler

Lane says that 90 per cent of participants in these sessions agreed the municipality should have the right to set road regulations. Currently, rules cannot be set without provincial permission.

“Unfortunately it missed its mark in the first draft,” says Lane. “That’s why there’s an opportunity to ask questions and give advice.”

The public has until Jan. 8 to provide feedback for road safety regulations through the Nova Scotia government’s website on the Traffic Safety Act.

Information on how to get involved is available here.