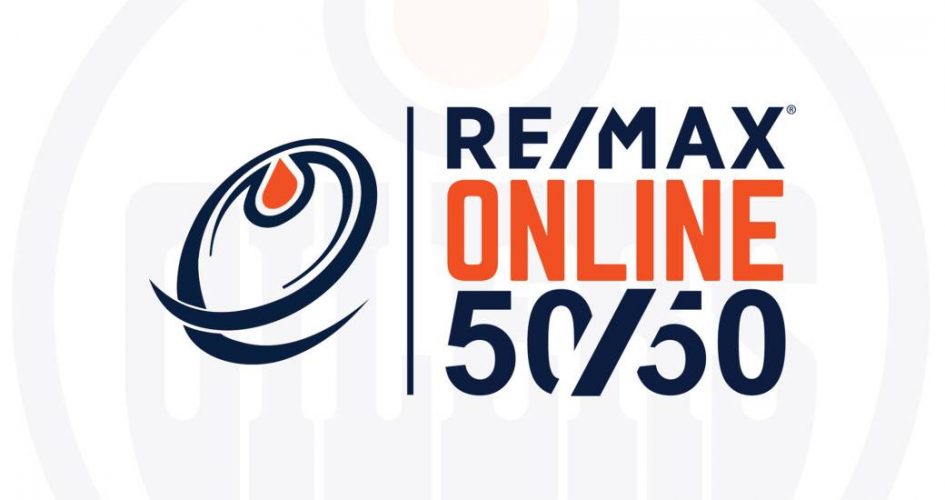 After server delays and geofence problems caused major issues with the Edmonton Oilers‘ 50/50 on Friday, the charity that runs the draw will be offering refunds to anyone who wants one.

“We do really, really thank everybody for purchasing tickets and their interest in this online raffle program,” Natalie Minckler, executive director of the foundation, said in an interview Monday. “To say it’s unprecedented is a complete understatement.

“We definitely apologize and are truly sorry for what people have experienced. But at the end of the day, we will award a winner.”

Anyone who made multiple purchases due to issues with the website or who wants to cancel tickets for any reason, can email tickets they want to be cancelled to Void5050@EdmontonOilers.com.

Given the systems challenges with our service provider, we are going to offer anyone the chance to void any ticket purchases over the coming days, starting now & closing Thursday, Aug. 13 at 12pm MT. https://t.co/pF3jdlJB4E 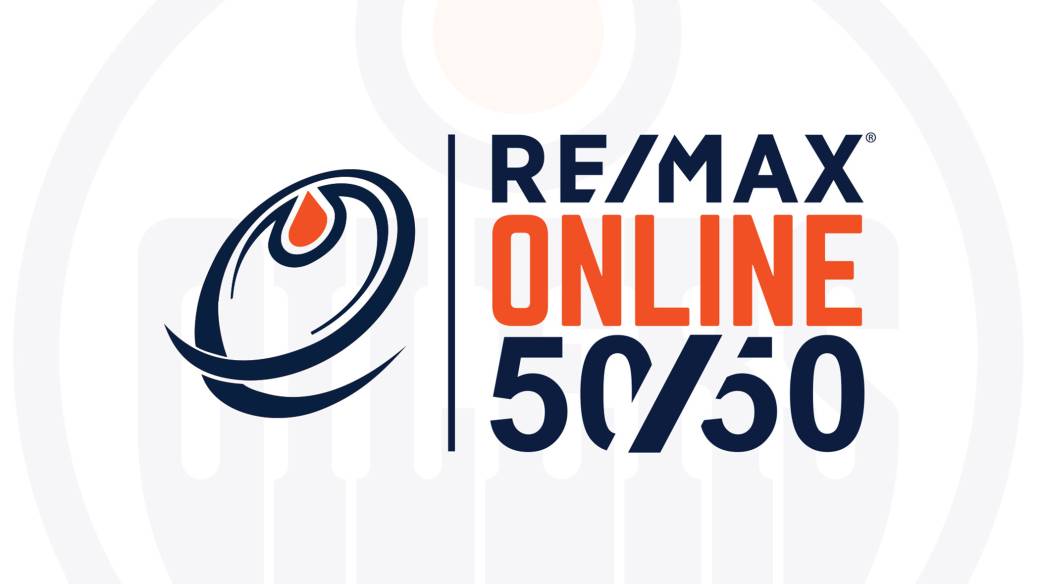 Both email addresses will not reply to inquires and can only accept the requests they were designed for.

Anyone who receives a confirmation email after requesting one and doesn’t want their tickets can then email their tickets to the void email address to cancel them.

Anyone who may have already contacted the ECOF about voiding tickets must still follow the steps above to ensure the tickets are cancelled.

All requests for refunds or voids must be received by the ECOF no later than Aug. 13 at noon MT. 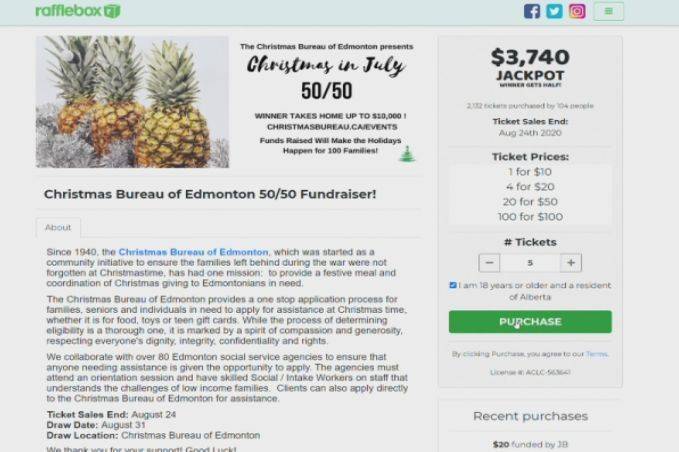 Those who wish to keep their tickets don’t have to do anything.

The draw was supposed to be a smoother process after the Edmonton Oilers Community Foundation and Ascend Fundraising Solutions — the company that hosted the draw — increased server capacity 2.5 times greater than the previous draw.

Minckler said they expect the jackpot in Friday’s draw will decrease after refunds are processed. They also want to make sure everyone who participated in the draw is satisfied before they pick the winning ticket.

Ascend Fundraising Solutions said demand for previous draws had been unprecedented and it was expecting even more demand for Friday’s draw.

The demand was there, but people buying tickets have told Global News about problems, such as the geofence blocking them from buying tickets even though they were located in Alberta, and the site crashing during purchases with the sale going through on a credit card anyways.

Daniel Lewis, Ascent’s chief executive officer, said he has never seen so much interest in a 50/50 raffle.

“The average day for Alberta lottery is about $3.4 million,” he said. “We were taking in many, many orders of magnitude larger than that.”

The ECOF didn’t give a date for when the winning 50/50 number is expected to be announced, but said the number will be drawn after all the requests to void tickets were entered.

– With files from the Canadian Press