Famous Halifax boat builder dies at Northwood due to COVID-19 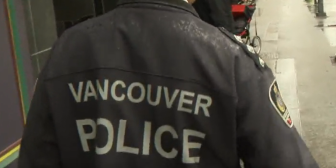 Founder of Rosborough Boats of Halifax, N.S., James Doug Rosborough, passed away in Northwood April 23 due to COVID-19 complications, according to his company’s website.

Rosborough Boats said in a statement that Doug was a self-educated naval designer who started his marine career working with used boats while finishing his engineering degree.

He began his boatbuilding career by re-purposing old Newfoundland fishing schooners and salt bankers — types of sailing vessels — into yachts.

In the 1980s, Rosborough established Rosborough Boats Ltd., where he began to create vessel designs for the pleasure market as well as commercial and official agencies.

Now celebrating their sixty-fifth year of boat building, Rosborough Boats says their founder’s legacy of “providing evolutionary ability to create some of the most advanced vessels for the Canadian Coast Guard, Department of Fisheries and Oceans and the Royal Canadian Navy” is still remembered.

Rosborough Boats says their founder was as ‘Nova Scotian’ as anything can be, who was proud to create boats for the province and the world.

“Fair winds JD; see you on the other shore.” 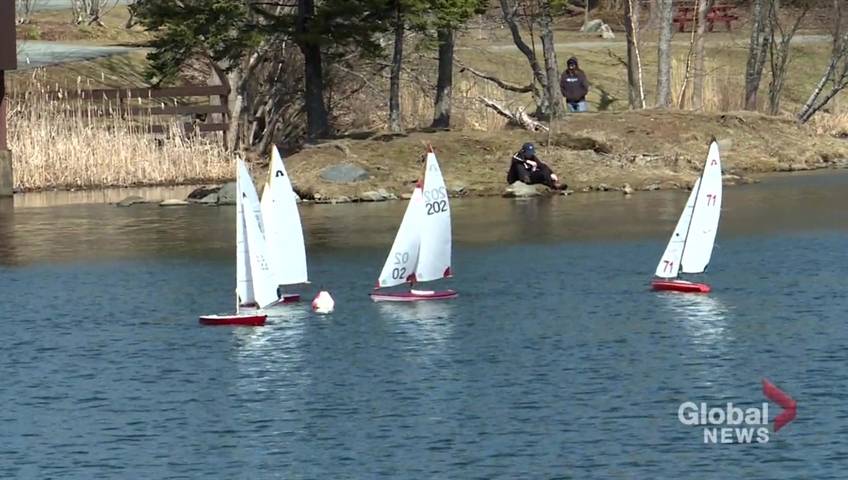