Hamilton’s 2 photo radar cameras out of service due to vandalism, says city 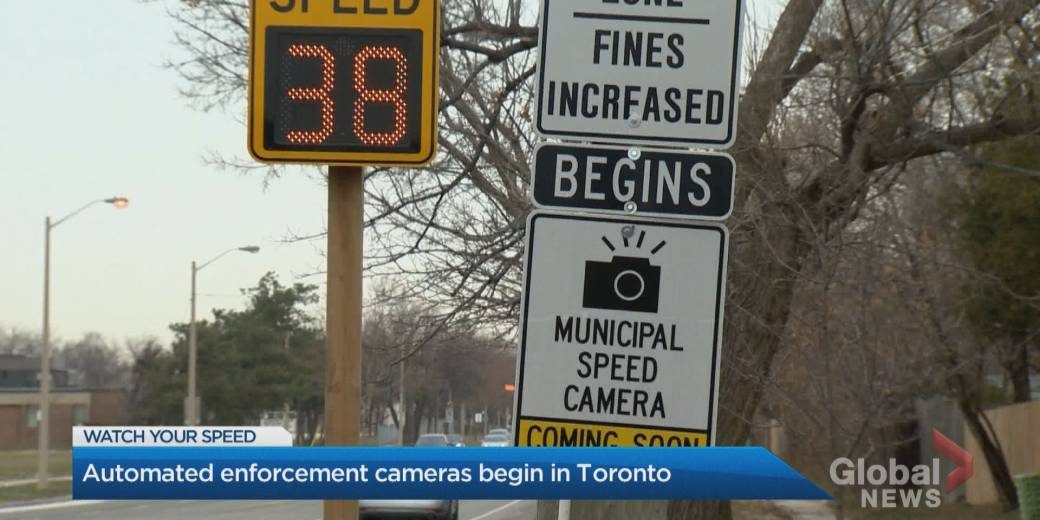 Hamilton’s two automated speed enforcement (ASE) cameras are on the sidelines after the mobile stations were vandalized last week, according to the city’s transportation operations.

Since the cameras were deployed in early October, the units have been abused by vandals over a dozen times, says transportation manager Mike Field.

“I would say about 15 times from, you know, anything from spray painting or covering the lenses to the latest thing that we saw on Lawrence Road, where someone broke into the actual cabinets and stole some components from inside,” Field said.

He said one of the units was actually knocked over which is no small feat considering the units weigh about 1,800 kg each.

“They’re like the weight of a small SUV including their counterweight and everything,” said Field.

“So they’re pretty heavy and it takes a lot of effort to knock one over.”

The units are a part of a one-year pilot project in designated community safety zones deployed after the city’s public works committee approved of the initiative in July.

The two stations, which are a set pointing in opposite directions, are expected to rotate through 12 different locations until the end of September. 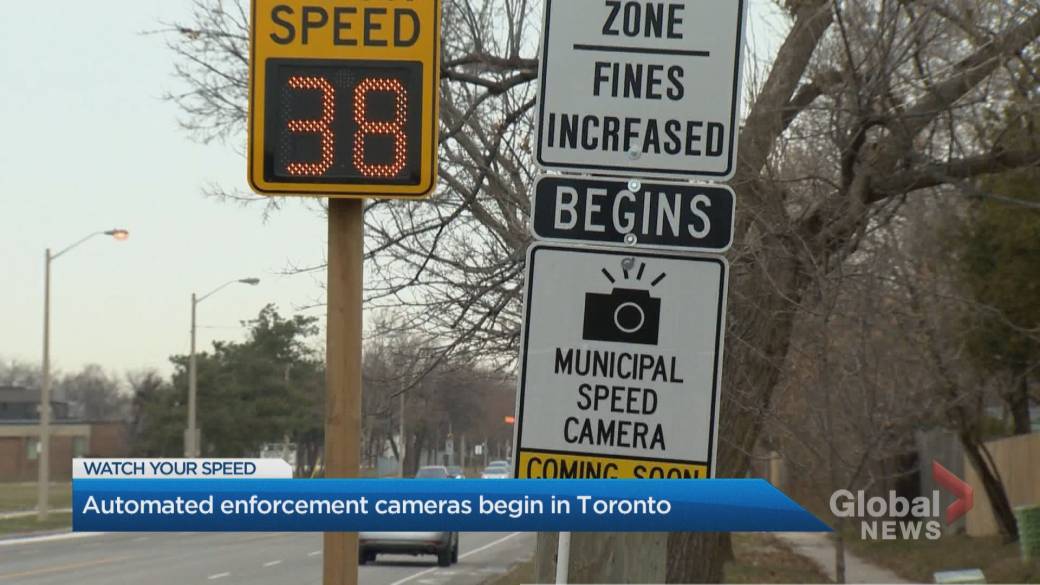 “They actually record every car that passes by which is valuable information for us because it gives us some additional volume and speed data that’s not really related to speeding, but just to the use of a roadway, Field said.

The data gathered is expected to contribute to a decision at the end of the pilot to determine whether cameras will be permanent in the city and potentially deployed in the same manner as the city’s’ red-light cameras.

Field estimates the cameras were responsible for about 20,000 in the first two months of operation which is a joint procurement process with the city of Toronto. Since then, transport operations have experienced delays in getting data from Toronto and the provincial offences office.

“We’re not the owners of the information, so we kind of have to sit back and wait for it to be compiled,” said Field.

“We’re actually looking to make that information accessible to the public on our website shortly if anyone wants to know what the activity is at those locations.

Once repaired, the two ASE cameras are expected to be deployed on Lawrence Road in an area between Cochrane Avenue and Mount Albion Road sometime in February.