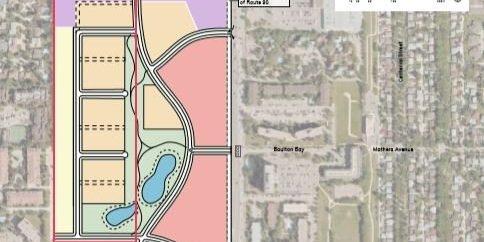 The developers working on a “First Nation urban economic zone” on the Kapyong Barracks land expect to settle on a master plan for the site this fall, and are soliciting feedback from the public.

Some 800 people tuned in to a webinar Tuesday night where representatives of Treaty One Development Corporation and the Canada Lands Company, along with urban developers, showcased three concept plans for the 160 acres along Kenaston Boulevard, and explained the vision for the site.

“Public engagement is really a critical part, and is a continual part, of the entire master planning process,” said Tom Janzen, a planner with Scatliff Miller Murray Inc., and one of the minds behind the concept designs.

“I’d encourage everyone to stay up to date and keep an eye on the project website for further opportunities to see our progress going forward and to provide your further input and thoughts along the way.”

Plans for the site are extensive, and include:

-Sports and recreation, such as soccer pitches, baseball diamonds, and pow wow grounds.

-Cultural campuses and education. Possibly including a library and museum.

According to the developers, a key to making the area work is its accessibility.

“Walkability, cycling through, public space, are going to be underpinning the attractiveness of it. There are going to be these walks that knit the community together; whether you’re from River Heights, or the Tuxedo side, or coming from the North or South, you’ll be able to permeate in, or if you live there, permeate out, and this is going to be a heart of that community.”

Scatliff adds throughout all the concepts, there’s been an effort to compliment the surrounding neighbourhoods and match similar development nearby.

According to Janzen, demolition of the existing buildings is happening in conjunction with the Department of National Defence, which expects to complete the work in October, 2021.

Actual construction is expected to begin after the entire planning process is finished — the developers said it would be premature to put a date on it — and will take several years to complete.

In the meantime, individuals or businesses interested in opening up shop are encouraged to contact either Treaty One Development Corporation or Canada Lands Company.

CEO of Treaty One Development Corporation, Whelan Sutherland, added employment and living opportunities are going to be open to everyone.

“At the end of the day this is for everyone. We talk about working together in peace and co-existence, so we want everybody to be safe, people to come and stimulate the economy, we want commerce to come there,” Sutherland said.

Some questions still remain. The developers say conversations with the City of Winnipeg are ongoing as to whether or not the new plans will include widening Kenaston Boulevard, and how much Treaty One will pay in fees for City services — including water, sewer, and fire protection — in lieu of property taxes.

Chief of Long Plain First Nation, Dennis Meeches, who has been involved with the land deal and development from the beginning, says this is a real opportunity to show how well an urban reserve can work.

“Kapyong is the crown jewel of urban reserves,” Meeches said.

“It is the major economic development showcase I think anywhere in this country. So we’re really hoping people will buy in, help support with it, and everybody can get involved.”

Anyone interested can provide their thoughts for the site on a survey on the Treaty One website. 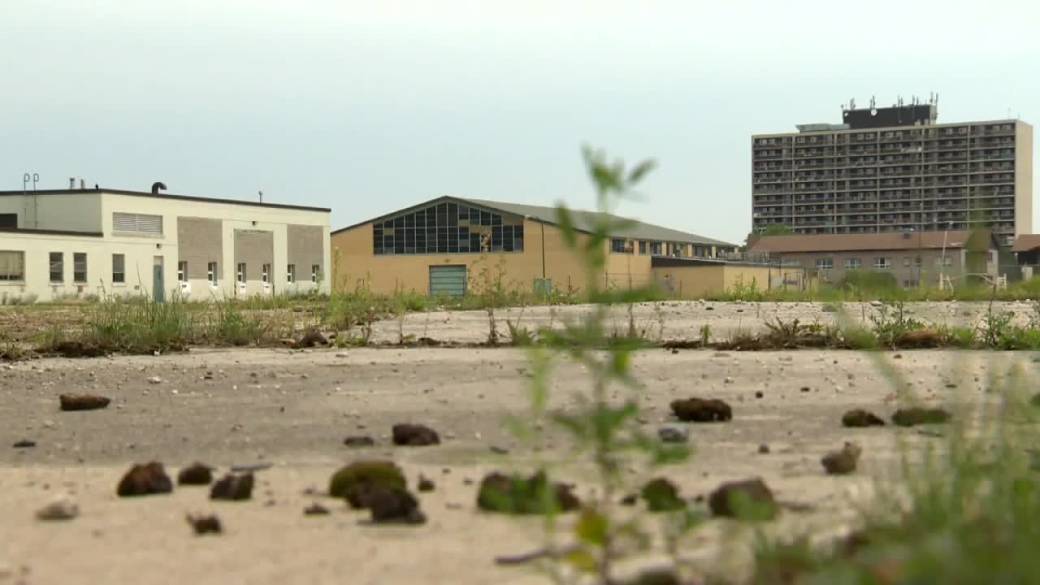