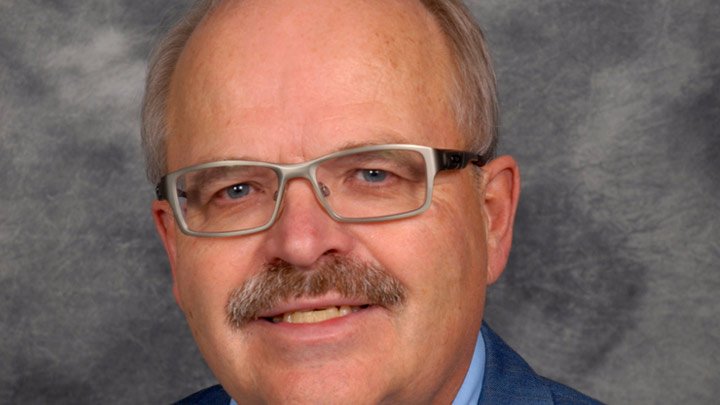 People in Prince Albert, Sask., will decide on who will serve as mayor in the 2020 municipal election.

Here’s a look at the four mayoral candidates campaigning this time around:

Before becoming Prince Albert’s 29th mayor, he served as Ward 2 councillor for three terms from 2003-12.

He has been a resident of the city for 33 years.

In 2012, Dionne was awarded the Queen Elizabeth II’s Diamond Jubilee Medal in recognition of his contributions to Canada. 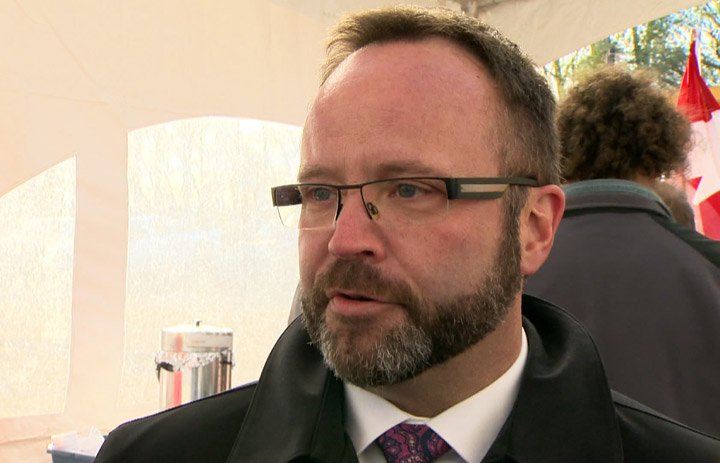 Hickie is trying his luck at municipal politics.

He is a former Saskatchewan Party MLA for the riding of Prince Albert Carlton, winning a seat in 2007 and 2011. He also served as Minister of Corrections and Public Safety in the Brad Wall government.

Hickie resigned from provincial politics in 2015 and returned to the Prince Albert Police Service. Before retiring from the force in February, he had opportunities to work in patrol, community services, forensic identification and the internet child exploitation unit.

He has a bachelor of sociology degree from the University of Saskatchewan and is a self-proclaimed “history buff.” 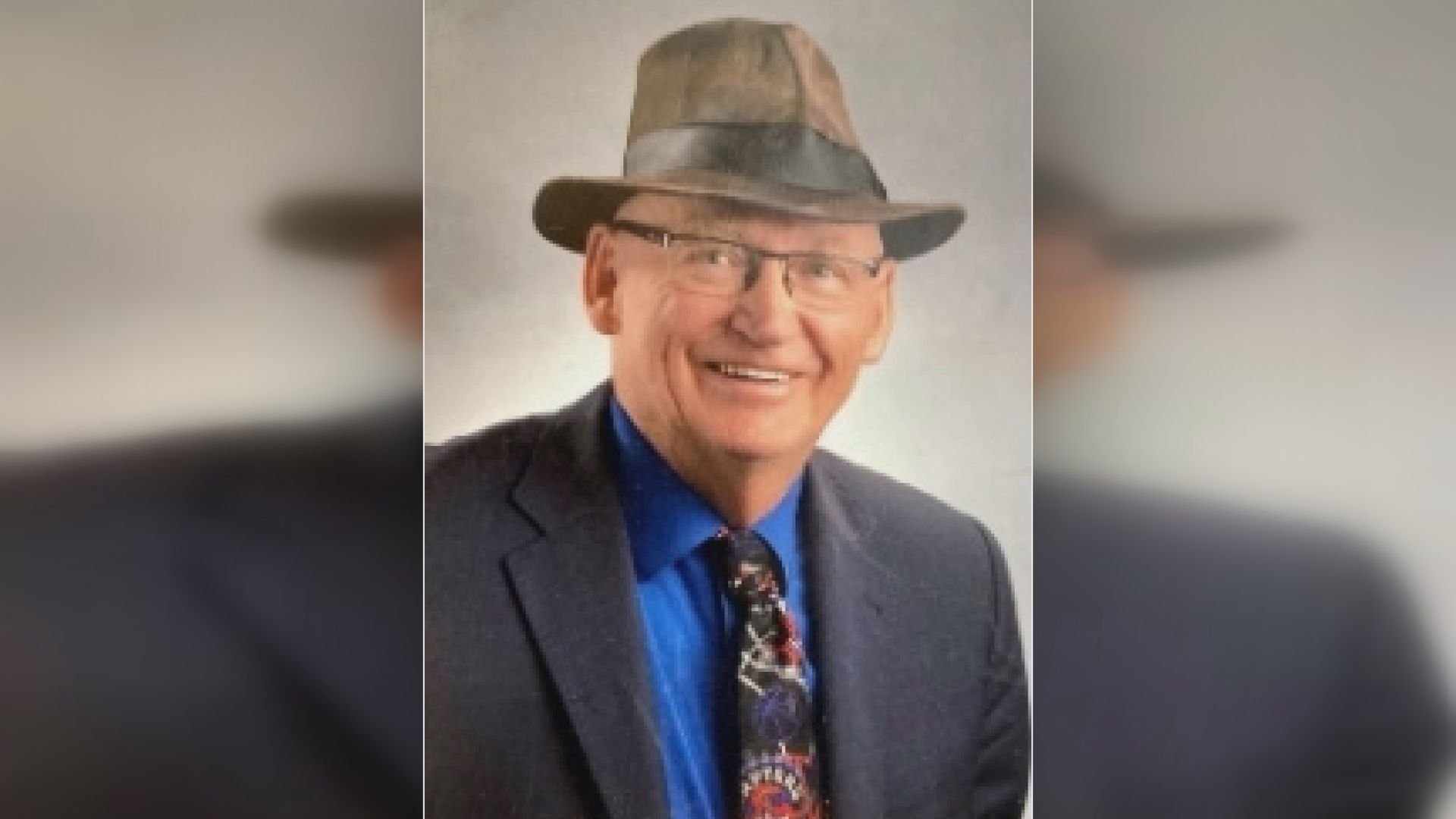 A veteran member of council, Nowoselsky is looking to sit at the head of the table.

He worked as a pastor and a mental health counsellor before serving 12 years in city politics as a councillor.

He first started with the City of Prince Albert as an alderman in 1991 and has gone on to serve three more terms, last winning Ward 7 in 2016.

According to Nowoselsky, his greatest joys are his five adult children, six grandchildren and two great-grandchildren. 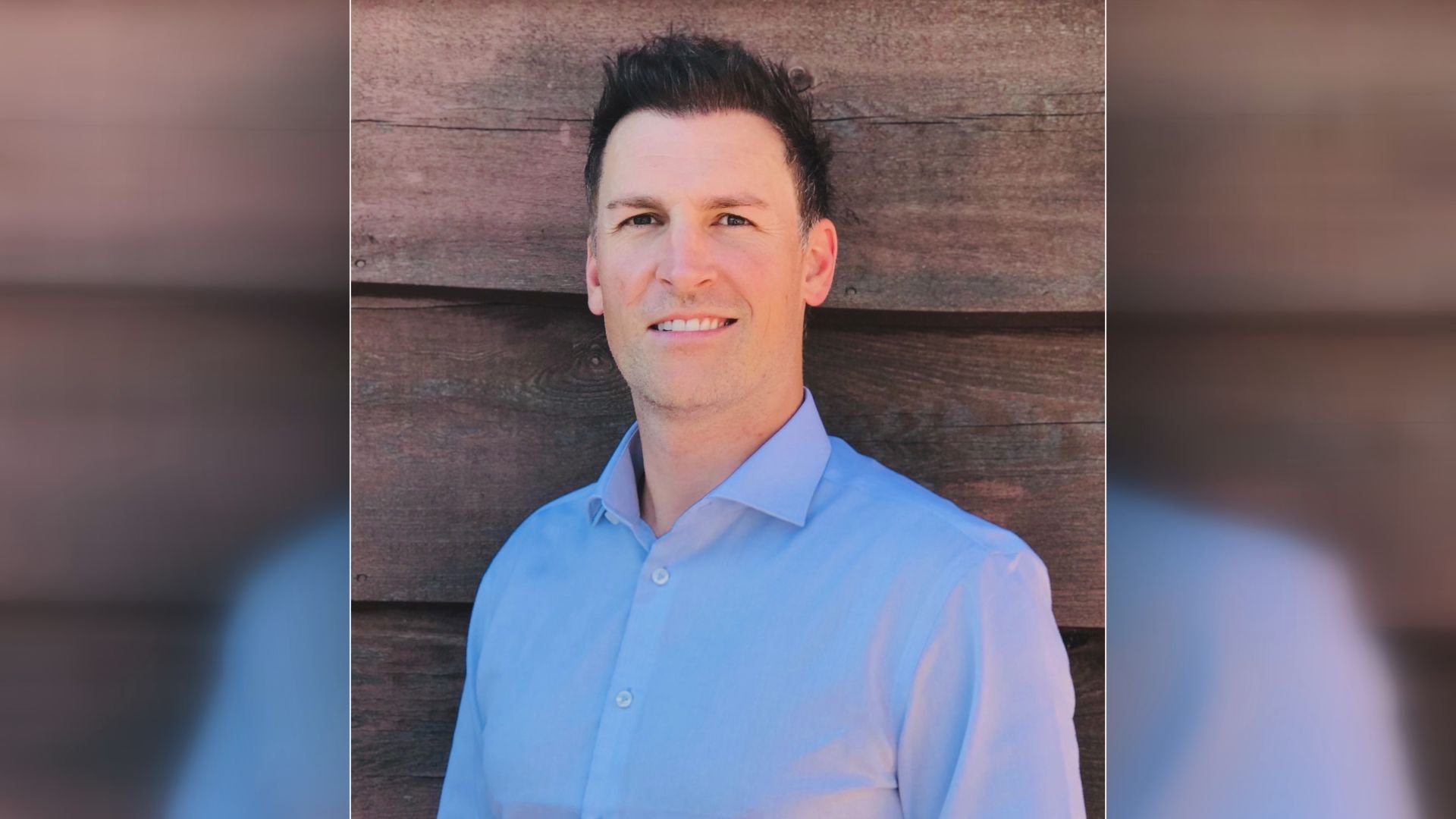 He ran in the 2016 civic election, coming in third.

Morrow holds professional designations in both agrology and biology. Over 13 years, he has been providing environmental services to the oil and gas sector of Western Canada.

He also has a pilot’s licence and says he loves the aviation industry. 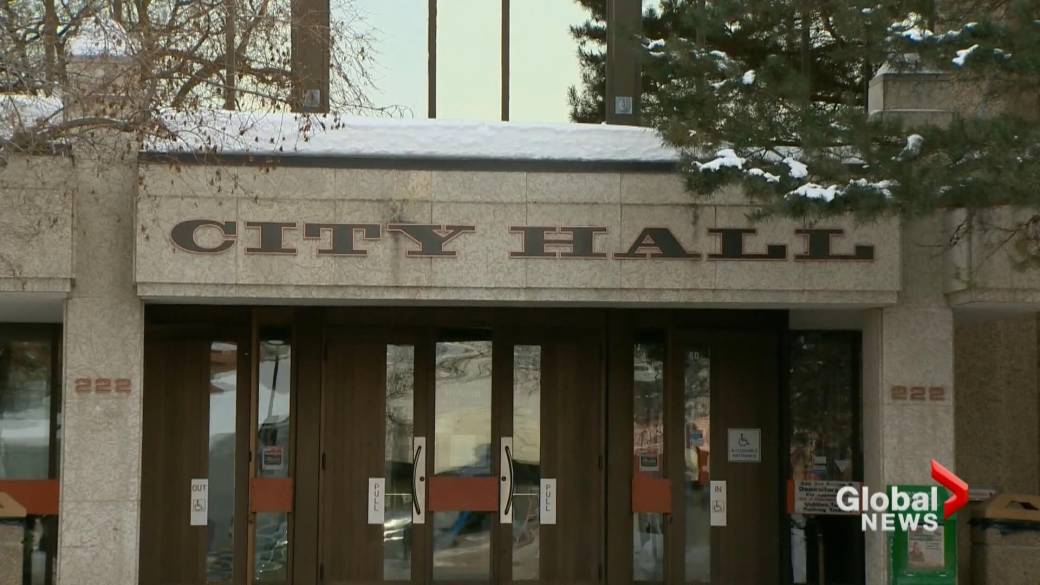 1:36
How will the provincial election affect municipal contests?

How will the provincial election affect municipal contests?