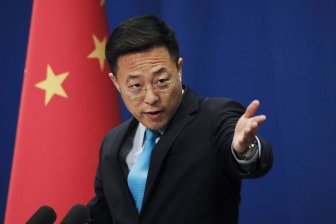 Ontario’s police watchdog says a man has died nearly a week after being shot by provincial police in an incident that also left his one-year-old son dead in the City of Kawartha Lakes, Ont.

His name was not released.  A post-mortem is scheduled for Friday morning in Toronto, the SIU said.

The agency has said on the morning of Nov. 26, three police officers opened fire on the man after his pickup truck crashed into a cruiser on Pigeon Lake Road, just east of Lindsay. The incident injured an officer who was laying down a spike belt, the SIU said. The officer remains in hospital in stable condition.

It says the man was injured and his one-year-old son was found dead of a gunshot wound in the back seat of his pickup truck.

His post-mortem took place on Saturday, and the SIU is awaiting this report.

Police had been investigating an alleged kidnapping at the time from a residence in the neighbouring Municipality of Trent Lakes.

In addition to the three police-issued guns, the SIU says investigators found a fourth firearm at the scene. The Centre of Forensic Sciences is in possession of the man’s pickup truck and a handgun found in the truck for examination, the SIU notes.

Anyone who may have information about this investigation is asked to contact the lead investigator at 1-800-787-8529. The SIU is also urging anyone who may have any video evidence related to this incident to upload that video through the SIU website.

— With files from Global News Peterborough 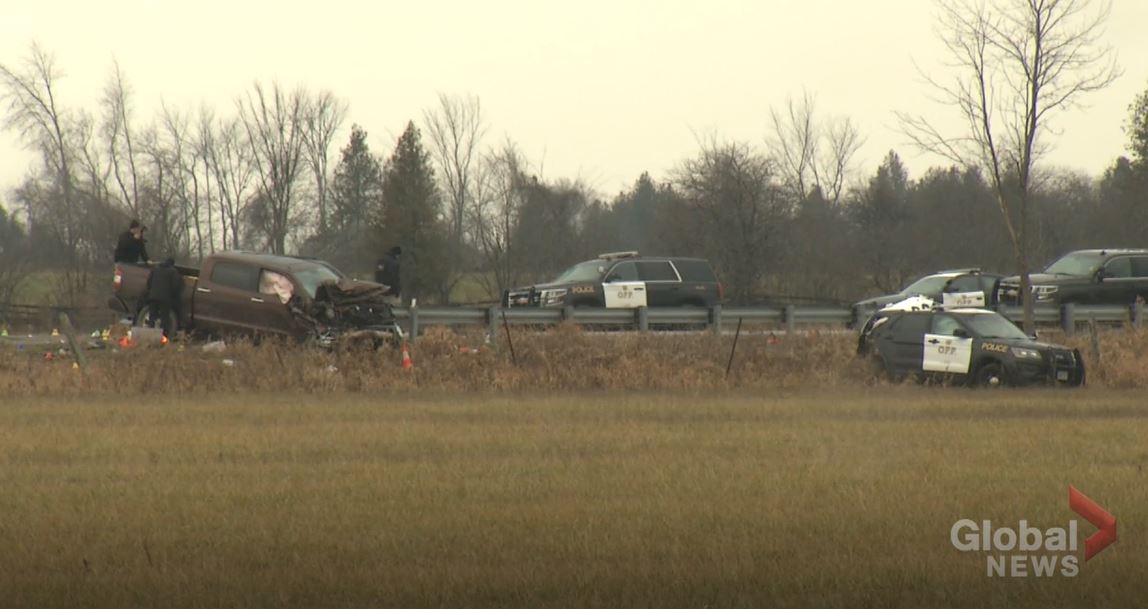