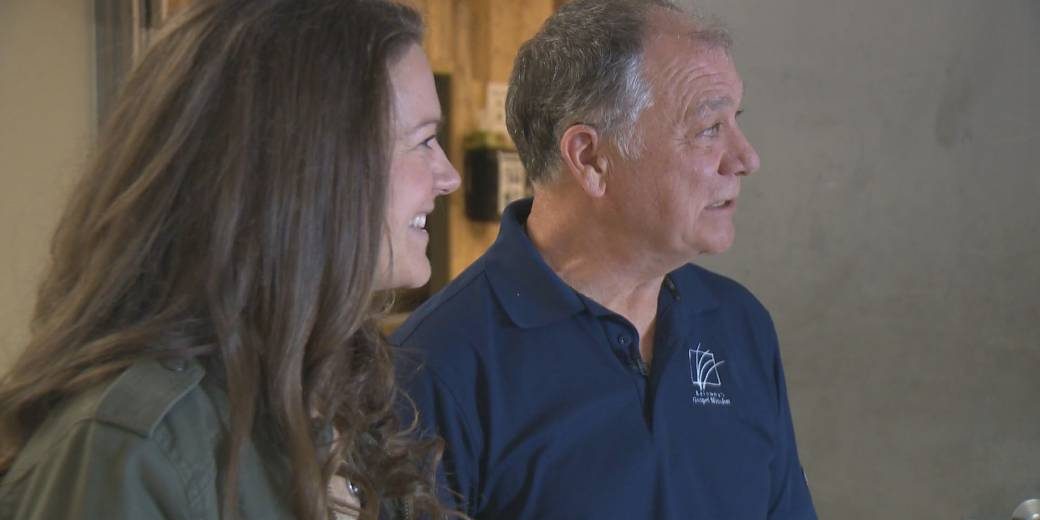 There’s a new opportunity available for Indigenous artists across Canada.

The Okanagan Indigenous Music and Arts Society (OIMAS) has launched the ‘Honouring our Stories’ artistic mural and beautification project, in partnership with Kelowna’s Gospel Mission and Sncewips Heritage Museum.

These three Okanagan-based organizations have come together to support a mural project, with a winning prize of $10,000.

The mural will be placed on the rear side of the Kelowna Gospel Mission, located in the city’s downtown core.

Registration opened on Feb. 1 for artists to submit their previous artwork for a chance at being chosen for the project.

OIMAS and a panellist will review the submissions and then choose the top 10 artists, who will be given an opportunity to submit a concept design for the mural.

“Finalists will be chosen to do a concept, and then out of those 10, we’ll have a top three that will be selected by a social media campaign and then from there panellists will select one finalist, one person to do the installation,” said Jenny Money, OIMAS president. 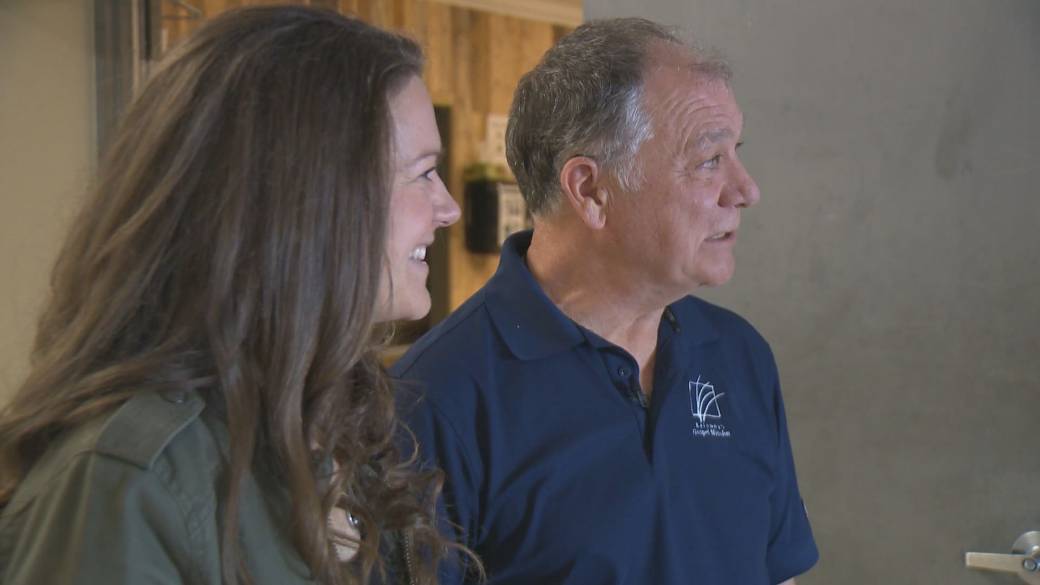 This is part of a larger project that launched on Jan. 15 and will continue until April 1, which will include weekly presentations virtually, Stories with Sncewips Heritage Museum, based on Syilx stories.

“This artistic mural installation is meant to be a reflection of the internal work that the Kelowna’s Gospel Mission is doing at decolonizing the mission,” said Money.

“It just so happened serendipitously that Okanagan Indigenous Music and Art Society was moved to sponsor a mural installation,” Money continued, “and recognized that Kelowna’s housing insecure and hungry are the most in need of having representation of resiliency and survival, and to honour the fact that Okanagan people are resilient and surviving and in fact still here. 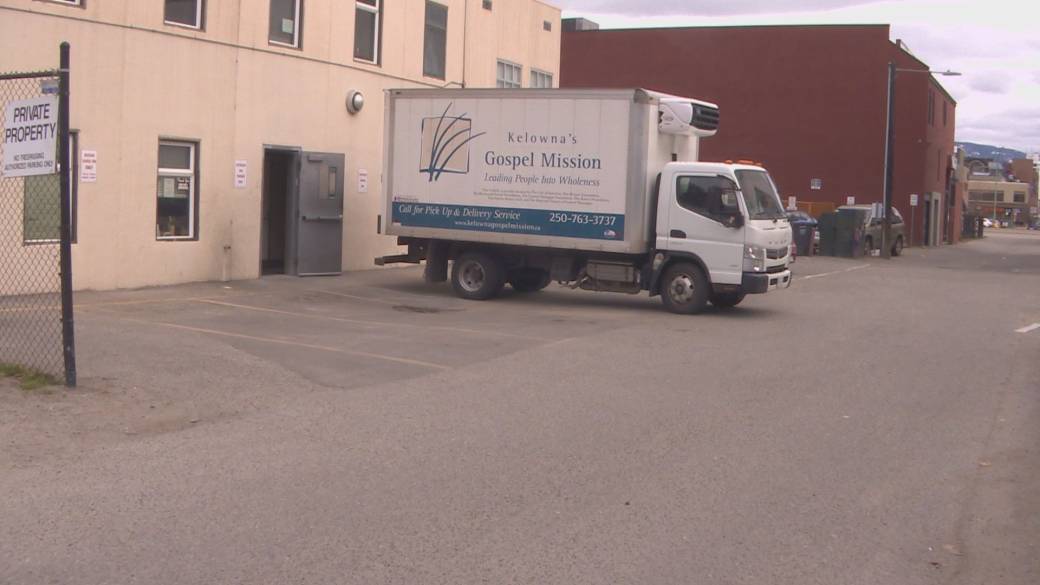 “We just thought that it was a great partnership and that it really promoted our prerogative and the Gospel Mission’s prerogative of reconciliation.”

Artists can submit their art through the OIMAS website. The finalist will be chosen by March 5. The winner will be announced on March 29.