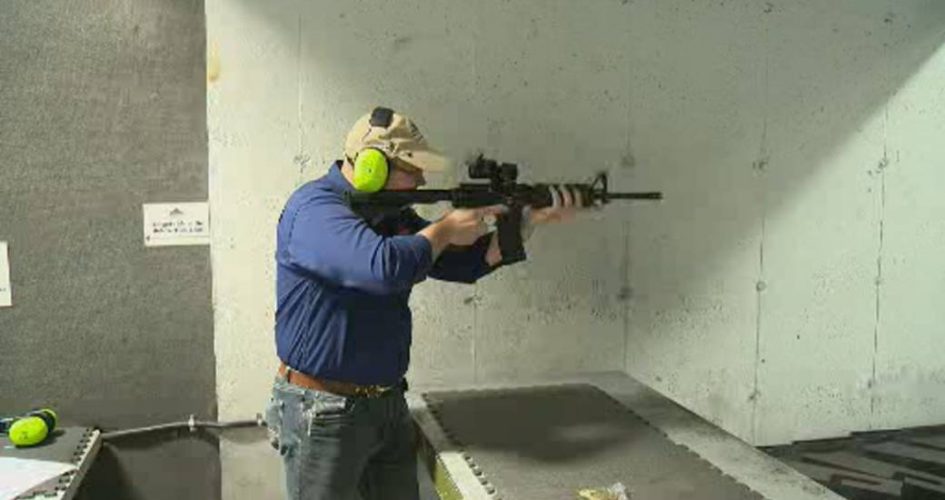 Editor’s Note: In a Sept. 12 story about a pro-firearm rally on Parliament Hill, The Canadian Press reported that the federal government had “set up” a buy-back program for newly prohibited firearms. In fact, the government has issued a tender to 15 companies to design such a program, but it is not yet active.

Pro-gun activists marched in Ottawa on Saturday to contest what they describe as the “injustice and ineffectiveness” of the federal government’s assault weapon ban.

The Canadian Coalition for Firearm Rights is behind the outdoor event on Parliament Hill, dubbed an “integrity march,” to advocate for the rights of its members.

The organization, which did not respond to a request for comment, said on its website the event was aimed at showing Canadians that gun owners are “your friends, colleagues and neighbours.”

In a post on its Facebook page, the group chided the federal government for its “ineffective and expensive” gun ban, saying Canadians don’t support it.

In May, the Liberal government announced it would be banning a range of 1,500 types of assault-style weapons, which it says were designed for the battlefield — not hunting or sport shooting.

Nathalie Provost, a survivor of the Polytechnique massacre and a spokeswoman for gun control group PolySeSouvient, said the objective of the federal government was not to penalize everyday citizens who take part in activities like hunting, for example.

“A hunter has the right to hunt. My family has hunters — there’s no problem,” Provost said. “What worries us the most is there is little gun control.”

Provost said she believes pro-gun activists are organizing the march because they are worried. 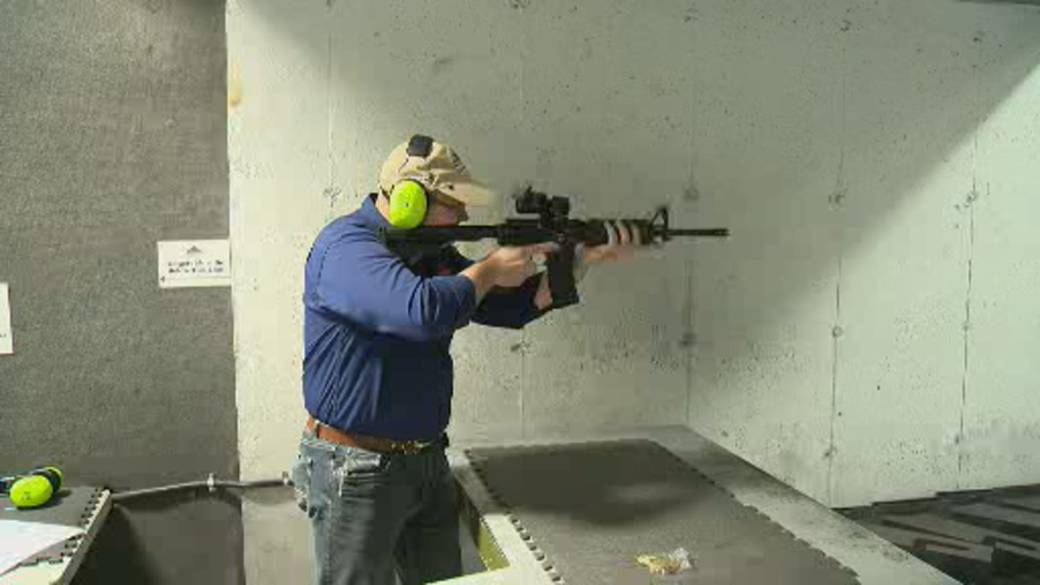 “They are worried about losing a privilege,” she said. “I think they are very worried and they realize many Canadians want those weapons removed from the market.”

The Trudeau government announced in May that the newly prohibited weapons could no longer be “legally used, sold, or imported.”

The government is in the process of setting up a buy-back program to take the guns out of circulation, issuing a tender last month for 15 companies to come up with a “range of options and approaches to inform the design and implementation/management of a potential buy-back program for the recently prohibited firearms.”

“The tap that allowed the entry of new assault weapons is closed, but there are still quite a few in the pool,” Provost said.

Provost wants these types of weapons to disappear completely from the Canadian landscape.

“The worst horror scene of my life _ it didn’t last very long, but it killed six people. And (for) me, it’s four bullets in my body,” she said.

“It’s maddening the speed at which these weapons destroy.”

For its part, the CCFR has challenged the constitutionality of the Trudeau government’s ministerial order in Federal Court. 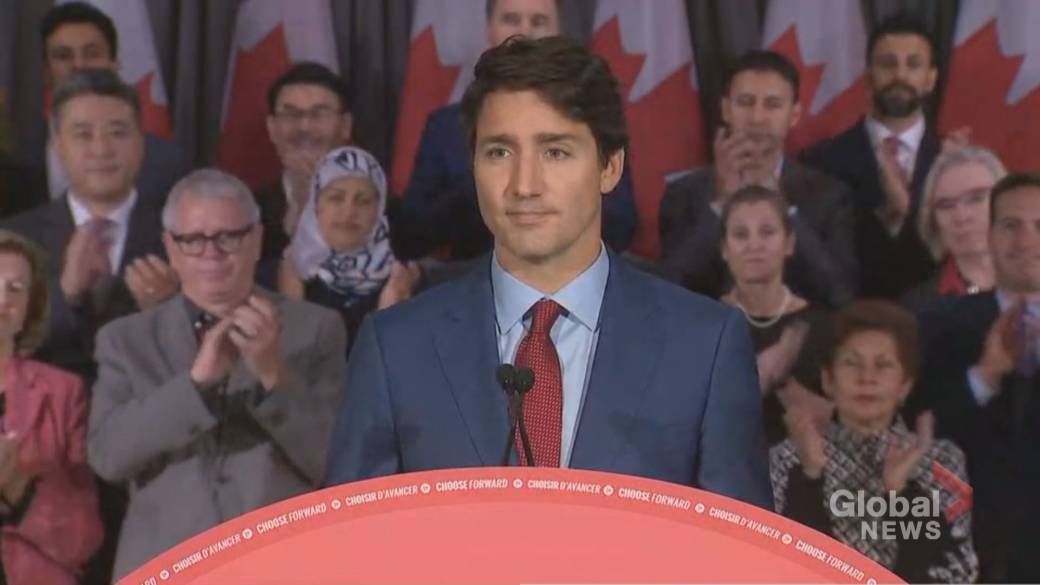 It argues in its challenge that the banned rifles are weapons intended for hunting and sport shooting, since that is how their owners have used them for decades.

The group argues that the new regulations, enacted by ministerial decree, are illegal and go beyond the scope of the powers conferred on the federal cabinet.

A spokeswoman for Public Safety Minister Bill Blair defended the legality of the order, saying it came after months of public consultation.

“The use of an Order-in-Council is exactly the process the law provides for when it comes to classifying firearms,” Mary-Liz Power said in an email. “The Conservative Party, under Stephen Harper, used orders in council to downgrade the classification of several dangerous weapons just before the 2015 election without any public consultation.”