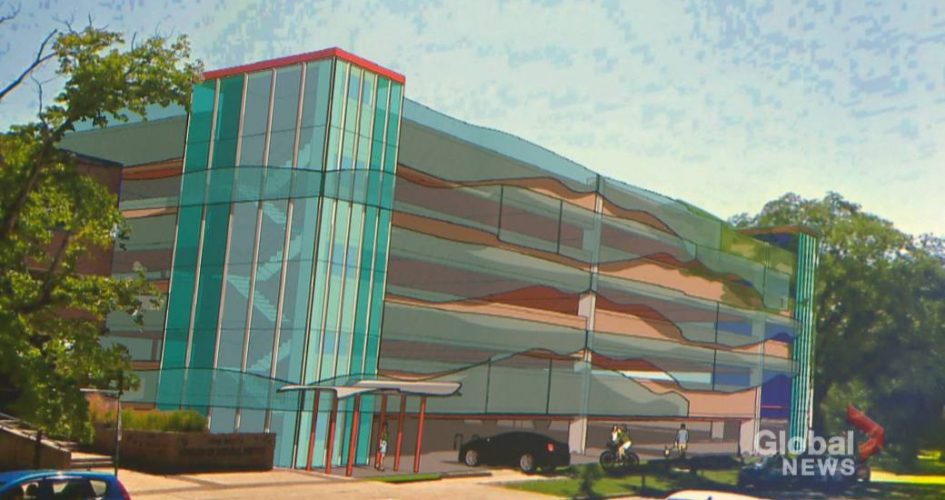 The contract is worth around $29 million, according to N.S. government spokesperson Marla MacInnis.

This will be the largest health-care infrastructure project in the province’s history.

The project includes the construction of one parkade with 500 spaces, located north of the Museum of Natural History.

MacInnis says the province did not purchase any land for the construction.

The $29-million price tag, approved in October 2019, includes the cost of building the parkade, a pedway and burying power lines on Summer Street. 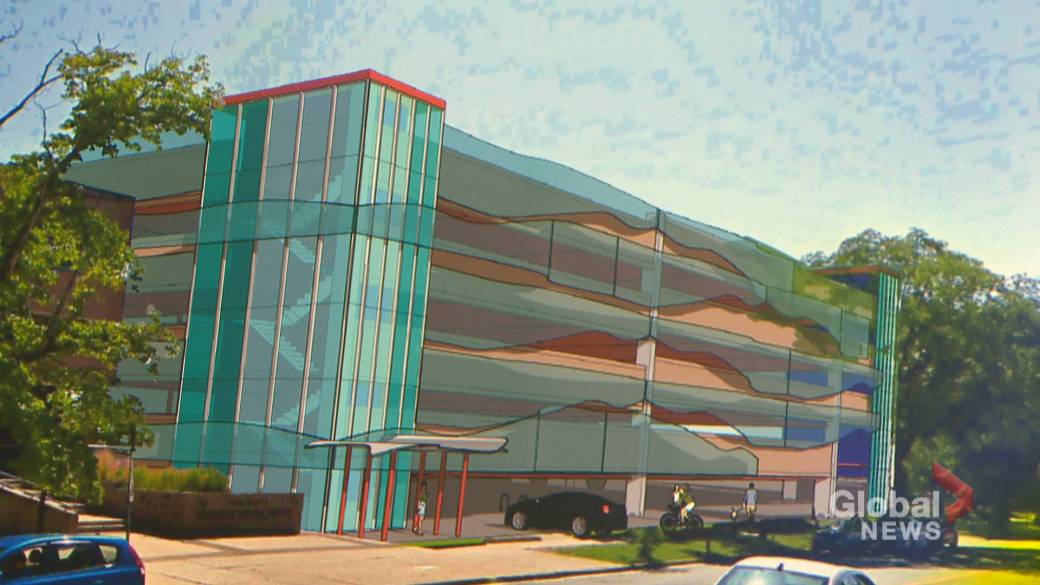 The pedway will connect the hospital to the parkade to improve accessibility, a news release says.

It says 92 per cent of all hospital visitors drive or are driven to the hospital and park on site.

In addition to the parkade of 500 spaces, a second, larger parkade of around 1,000 spaces will be built at the former CBC Building site, says MacInnis. However, this is not included in the current contract with Lindsay Construction.

In February, Global News reported the parkade plans sparked opposition in the community, with many expressing concern about the loss of green space.

Some were also concerned about the construction impact on the Bengal Lancers paddock.

As the province was looking into the proposed plan at the time, it placed a two-week hold on the parkade tender.

Without having to purchase Halifax Common land, the province announced in Thursday’s news release that an open public space is planned along Bell Road and Summer Street.

The company has already worked on several large-scale projects in the province, including the Dalhousie Emera IDEA building and the IWK Neonatal Intensive Care Unit.

Construction of the new Infirmary parkade is set to begin next month, according to MacInnis.