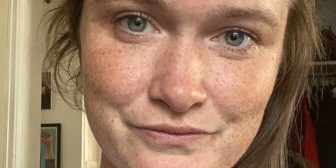 An emerging development at the former Kapyong Barracks site in Winnipeg is generating huge interest from the public, according to developers.

A webinar detailing the master plan for the area will take place Wednesday evening, and so far, close to 1,000 people have signed up to learn more about the long-awaited project.

Developers had to scrap previous plans to hold in-person sessions to present the development plans to the public, due to the COVID-19 pandemic.

The Canada Lands Company (CLC) will own 32 per cent of the future lands, while the remaining 109 acres will belong to Treaty 1 First Nations.

“Tomorrow’s going to be an exciting time. We’re looking at creating opportunities and jobs and stimulating the economy,” he said.

“We’re having this webinar for a reason. We want feedback from our community in general… and from that feedback, it’s going to determine our planning process. Our goal is to develop long-lasting, sustainable projects.”

Chris Elkey of CLC said he’s hoping even more people sign up to participate, and if they can’t, that they go to the website to see what’s happening with the land.

“This is an important milestone in the project and the partnership,” Elkey told 680 CJOB.

“We’re looking forward to addressing the project through the webinar.

“I think we’ve learned the incredibly opportunity that Kapyong presents… it’s been long overdue to move this forward, and we’re excited to be part of doing that.” 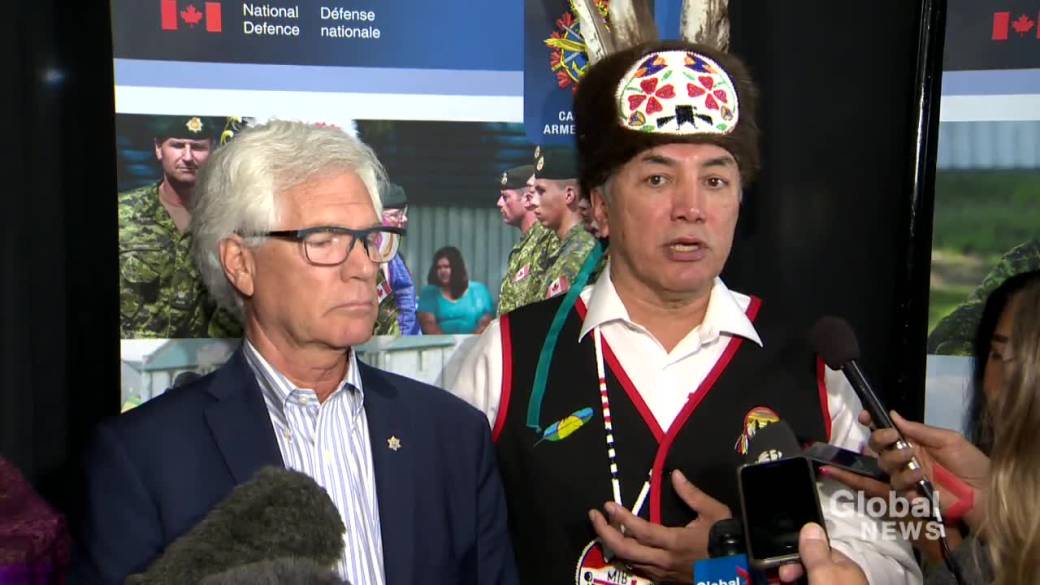