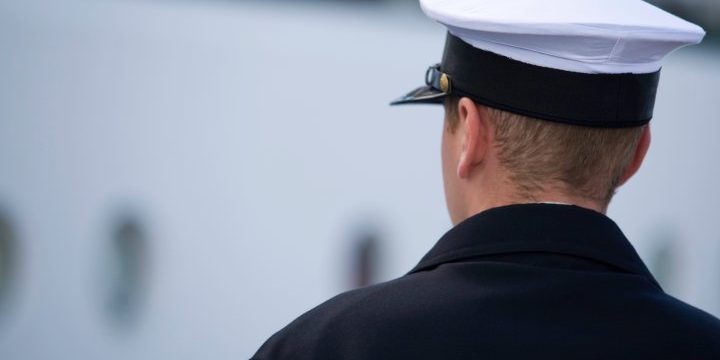 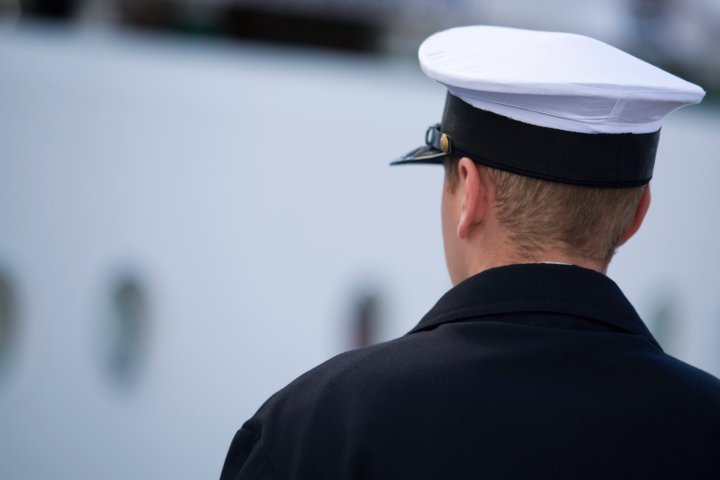 OTTAWA — A Calgary-based sailor has been kicked out of the Canadian Armed Forces for admitted involvement with online hate groups.

The Royal Canadian Navy announced Tuesday that Sailor 1 Class Boris Mihajlovic has been released from duty following a second administrative review of his conduct.

A first review last July, conducted by Mihajlovic’s unit, HMCS Tecumseh, concluded that he had been rehabilitated and could return to active duty.

However, that decision was subjected to a command-level review, which identified “information exchange inconsistencies” in the unit’s probe.

HMCS Tecumseh then undertook a second review of the case, which has now culminated in Mihajlovic’s release.

Mihajlovic’s online involvement with a violent neo-Nazi website called IronMarch was first exposed by anonymous hackers in the fall of 2019, as reported by CBC.

“I cannot state clearly enough that the Canadian Armed Forces and Royal Canadian Navy have zero tolerance for racist and discriminatory behaviour in our ranks,” Vice-Admiral Craig Baines, the navy’s commander, said in a statement Tuesday.

“Canada is an inclusive and diverse country, and we must strive to ensure that the Forces respect and reflect our nation and its values.”

Baines said the decision to kick Mihajlovic out of the navy “is the result of a process that began just over a year ago, when we were alerted to the admitted involvement with hate groups of Mr. Mihajlovic.”

Baines enumerated the various steps the navy has taken since then to root out racism, anti-Semitism and misogyny within its ranks, including a naval order on hateful conduct and the adoption of gender-neutral rank designations.

He said a “series of engagements” has also been held with mid-level leaders in a bid to prompt “culture change.”

“These engagements are intended to help us recognize that racism, anti-Semitism, misogyny and discrimination exist within our ranks and organization — despite the efforts of many to combat it and as much as it hurts to admit it,” he said.

“We all need to acknowledge this and commit to fixing it. We must eliminate racism, anti-Semitism, misogyny and discrimination. We must be inclusive and diverse and create a sense of belonging for all who join and serve in our Navy.”

In a message to his shipmates, Baines added: “If you espouse hatred, racist or misogynistic views, then you have no place in our ranks.”