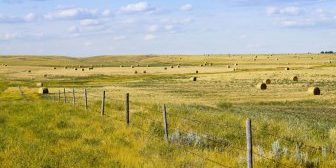 Ontario’s police watchdog, the Special Investigations Unit, said it’s interviewed three civilian witnesses and has completed a canvass of the area in East Gwillimbury, Ont., where a man who was involved with a stabbing was fatally shot on Saturday afternoon.

On Saturday, York Regional Police officers were dispatched to a home on Ridge Gate Crescent in Mount Albert for what the SIU said was a weapons call.

When police went inside the home, the SIU said they became involved with an interaction with the 37-year-old male suspect. As a result, two officers discharged their firearms and the man was hit. He was pronounced dead at the scene.

As of Monday, the SIU said investigators are in possession of cartridge cases and projectiles that were seized at the scene, as well as the subject officers’ firearms. These items will be sent to the Centre of Forensic Sciences for further examination. 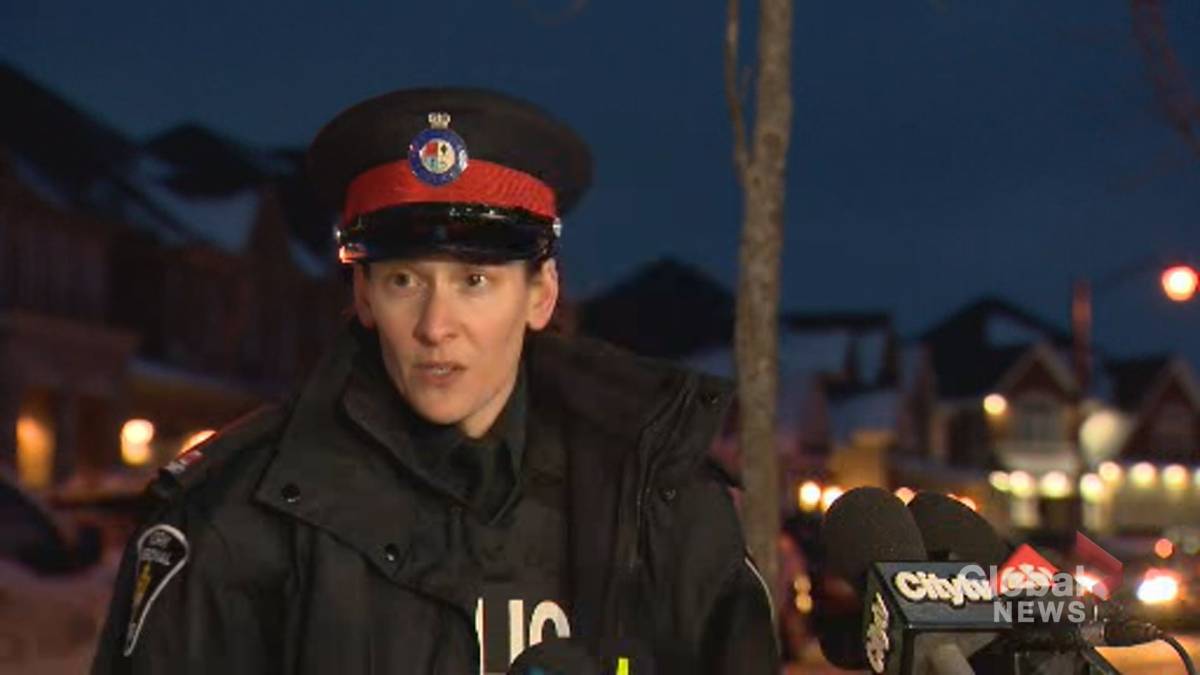 0:28
No other suspects in East Gwillimbury incident that left 1 woman dead: police

Investigators are also now in possession of a knife that was found at the scene.

The SIU said the officer, who was designated as a witness, was interviewed Sunday. The two subject officers haven’t been interviewed yet.

The SIU has also retrieved video footage from two sources. Five investigators and four forensic investigators from the SIU have been assigned to the case.

The SIU will not be releasing the name of the man who was shot at the request of the family. This aligns with the SIU’s name release policy, which requires permission from next of kin.

On Sunday, police said the three victims who were taken to the hospital are expected to survive.

It’s unclear what led up to the stabbing and what the relationship was, if any, between the man and the victims.

Anyone with information is asked to contact the SIU’s lead investigator on the case at 1-800-787-8529. Those with video surveillance footage are asked to submit it through the SIU’s website.