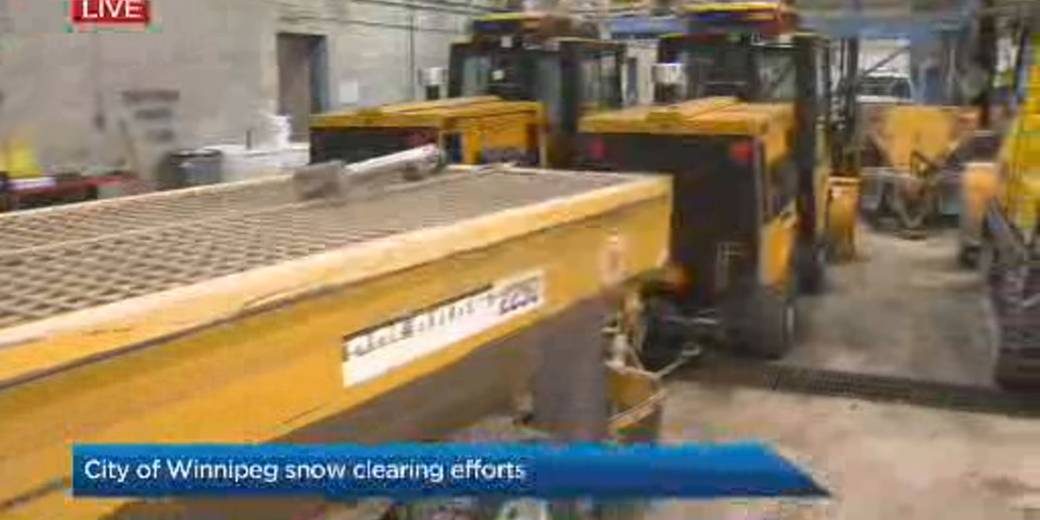 Starting at 2 a.m. Dec. 1, Winnipeggers will no longer be allowed to park their vehicles on streets designated as snow routes overnight.

The snow route ban will remain in effect from 2 a.m. to 7 a.m. until March 1 next year.

“Snow routes are a top priority for snow clearing and ice control to ensure that emergency vehicles can navigate quickly and safely around the city,” reads a release from the city Monday.

“It’s important that vehicles are not parked on snow routes overnight to enable rapid and efficient snow clearing and ice control of these critical routes.” 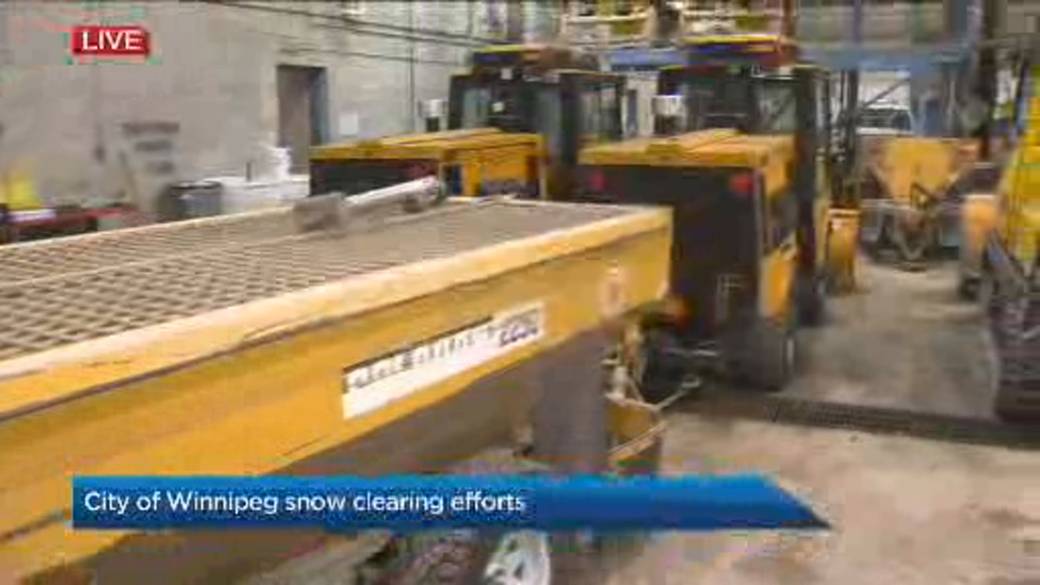 Snow routes are marked by signage, but Winnipeggers can also double check to make sure they’re not breaking the through the city’s website, using the city’s interactive snow route map, or by calling 311.

The snow route ban is enforceable whether there is clearing to be done or not. Vehicles parked on any street marked as a snow route will receive a $100 ticket ($75 if paid early), and may be towed.

There are five different winter parking bans issued by the City of Winnipeg:

The snow route ban is the only one implemented according to the calendar — all others are put into effect on an as-needed basis.

The City of Winnipeg offers email notifications to subscribers wanting to know when parking bans will go into effect near them, and residents can download the city’s Know Your Zone mobile app to stay up-to-date with snow clearing operations. 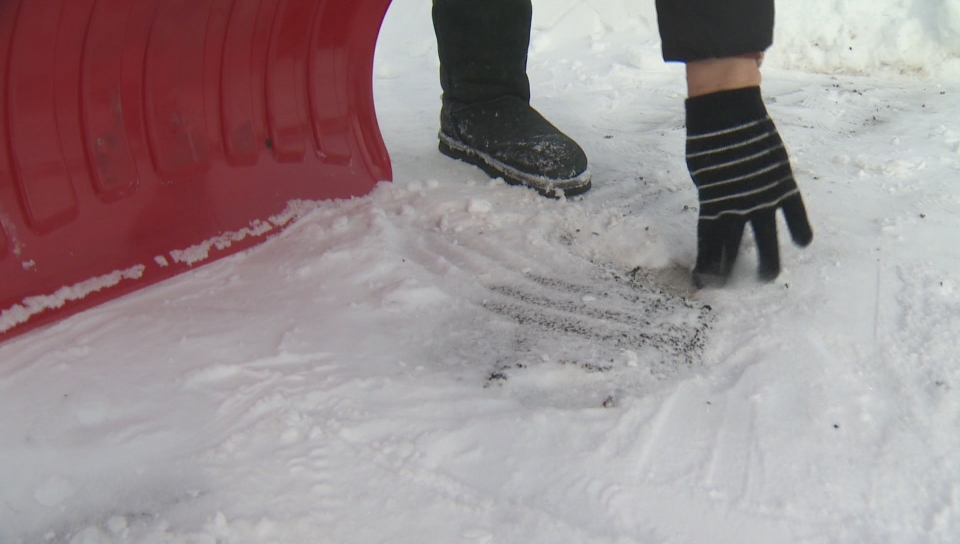