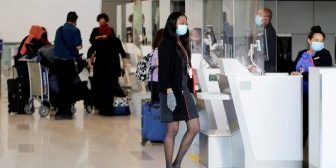 Toronto City Council has voted in favour of a plan to transform Yonge Street in the downtown core, which could see reduced lanes of vehicle traffic and more space for pedestrians, seating and greenery.

Council voted 21 to 5 in favour of the YongeTOmorrow plan, which Toronto Centre Coun. Kristyn Wong-Tam said is “a project 10 years in the making.”

“Thank you to the residents, (business) owners, thought leaders, cultural mavens who spoke in support of this big urban transformation,” Wong-Tam said in a tweet shortly after the vote.

Council approved an initial design for the project, which targets a stretch of Yonge Street from College Street in the north to Queen Street in the south.

The project could see Yonge reduced to two lanes in parts, with only one-way driving possible in some sections.

“The proposed one-way driving blocks provide daytime access for those visiting or servicing a local property by car or truck, while keeping traffic volumes low to support a pedestrian-friendly atmosphere,” a website for YongeTOmorrow reads.

During the overnight hours, traffic would be two-way in all sections.

Greenery would be planted throughout much of the area and there would be “furnished zones.”

Thank you to the residents, biz owners, thought leaders, cultural mavens who spoke in support of this big urban transformation.

Yonge St is a project 10 years in the making and
today’s historic vote solidifies its bright future! pic.twitter.com/q7L9CYMlUf

The plan notes that the city’s population in the area is expected to double by 2041, making existing infrastructure “critically deficient.”

The City is mandated to replace a water main that is more than 100 years old and sits underneath Yonge Street, which “provides the opportunity for the city to redesign the street,” the YongeTOmorrow site said.

“This is the opportunity to bring one of Toronto’s most historic and culturally important streets back onto the world stage.”

More thorough plans will now be developed and additional consultations will be held. Any construction is not expected to begin for several years.

FINAL vote tally. Huge thanks to Mayor @JohnTory for his support! CONGRATS AND THANKS TO @kristynwongtam for her steadfast perseverance & determination! #yongeTOmorrow pic.twitter.com/qyqx2GFTyZ 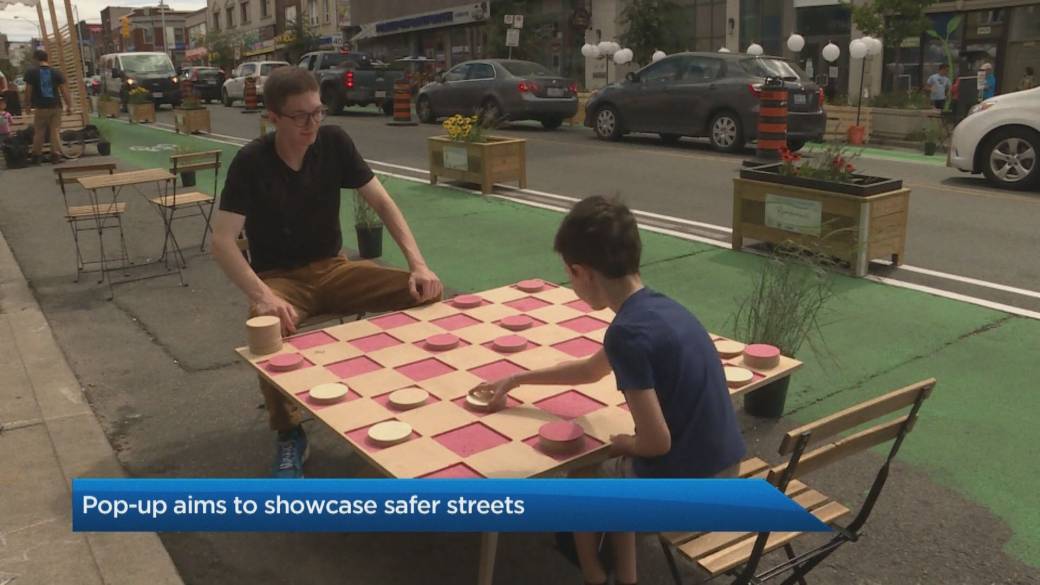