Before flying to visit relatives in Taiwan during a family health scare earlier this year, Dr. Rosa Wu, a psychotherapist who lives in the Vancouver area, weighed the pros and cons of travelling as Canada promised to implement stricter travel measures in the coming weeks.

What she didn’t anticipate was how difficult it would be to comply with those measures, which include a requirement that travellers book hotel stays for three days on arrival. When Dr. Wu’s husband called the government phone line set up for travellers to make the bookings, it took him three tries and nearly 10 hours to get through to an agent, she said.

“I’m not angry at the fact that we have to do this,” Dr. Wu said from her room at the Westin Wall Centre, Vancouver airport. “I think it’s about time Canada implemented strict measures. I just wish the measures worked.”

Read more:
Flying back to Canada? Here’s what you can expect at the new COVID-19 quarantine hotels

Travellers like Dr. Wu say they have paid the price of a chaotic rollout for the quarantine program even as they travel to Canada for reasons other than vacations.

Gogul Kumar, who flew to Vancouver this week from India to start a new job, said he spent hours on hold on the phone only to be disconnected each time. Some calls lasted as long as 10 hours and were never answered by an agent, he said.

The hotel requirement went into effect on Monday, as the federal government cracks down on non-essential travel amid increasing concern about more infectious variants of COVID-19. Flights on Canadian airlines to sun destinations have been suspended until April 30, with Prime Minister Justin Trudeau urging Canadians to postpone their vacation plans.

Under the new program, travellers must show proof of a three-day hotel booking before boarding their flight to Canada. The only way to book a room is through a dedicated phone line run by the Public Health Agency of Canada. There is no online option. 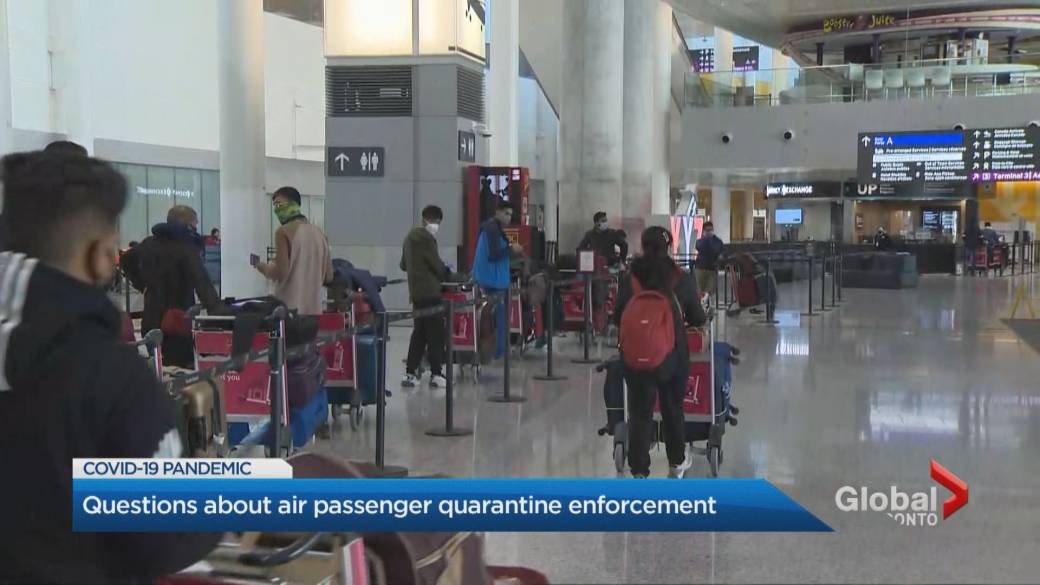 Upon landing, travellers undergo COVID-19 testing at the airport and have to quarantine in a hotel at their own expense for three days, or until they receive a negative test result.

Prices for the non-refundable hotel stay range from roughly $1,000 to $2,000 depending on the hotel, according to staff members and travellers who spoke to The Canadian Press.

However, the logistical difficulties have led to headaches for travellers. At the time Dr. Wu’s hotel was booked, the Westin was the only hotel in Vancouver listed on the Public Health Agency of Canada website, she said. But when several cheaper options were added, Dr. Wu’s husband tried to call back to change the reservation, but wasn’t able to get through despite several hours of waiting, she said.

Keta Ketrushi, who travelled to Albania after her mother’s death, said she was prevented from boarding her flight home to Canada on Feb. 22 because she did not have a hotel booking. Her husband waited hours on the phone to book a hotel for her, she said, but when he wasn’t able to get through he managed to book a room with a hotel directly.

And David Anjo, who is moving back to Canada in July after 10 years of living in Vietnam, estimates that he has spent a total of 12 hours on the phone trying to make a hotel booking, but has yet to reach anyone.

“The experience calling on a phone system that really wasn’t designed from the get-go to be very effective has been pretty frustrating,” Anjo said. “There’s no doubt in my mind they could have done this a lot better.”

The Public Health Agency of Canada says the average wait time to reach an agent is two hours, down from the first two days of the program, according to spokesman Andre Gagnon. Once a call is answered, it takes on average 20 minutes to make a booking, he said. 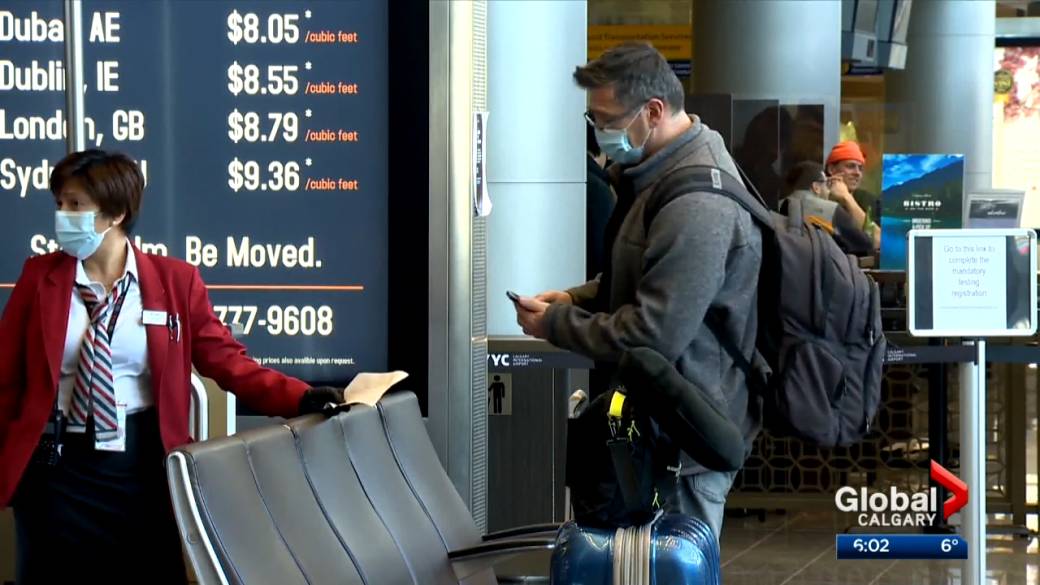 2:32
Booking mandatory COVID-19 hotels a struggle, according to some travellers

Booking mandatory COVID-19 hotels a struggle, according to some travellers

Megan Kat, a spokeswoman for American Express Global Business Travel, which is running the phone line for hotel bookings, said the company was aware of the high volume of inquiries and the wait times that callers were experiencing. The company didn’t respond to a question about the average wait time experienced by callers.

“We will continue to work with the Public Health Agency of Canada to mitigate caller wait times and provide the necessary support to those people arriving in Canada that need to book a hotel room,” Kat said.

Instructions to people in quarantine at the Westin Wall Centre, Vancouver airport, which were reviewed by The Canadian Press, offer a window into the quarantine experience, with intensive staffing and cleaning protocols in place to prevent the spread of COVID-19.

Those measures include providing each guest with a cleaning kit consisting of sanitizing spray, gloves, cloths and garbage bags, since hotel staff do not enter the rooms to clean them. Public areas are disinfected every hour, with special attention to door handles and elevator buttons, the memo says.

Hotel guests are entitled to one 20-minute “supervised outdoor visit” per day, which they can arrange by dialling hotel guest services, whose staff will accompany guests outside via the hotel’s fire exit, the memo says. Elevators and stairwells are disinfected after each scheduled outing or arrival, it says.

“I’m just hoping that they’ll figure out something more efficient, in terms of booking the hotels,” Dr. Wu said, “because right now, it’s a complete disaster.”