U.S. election: Here’s what the Biden team gets now that the transition is approved 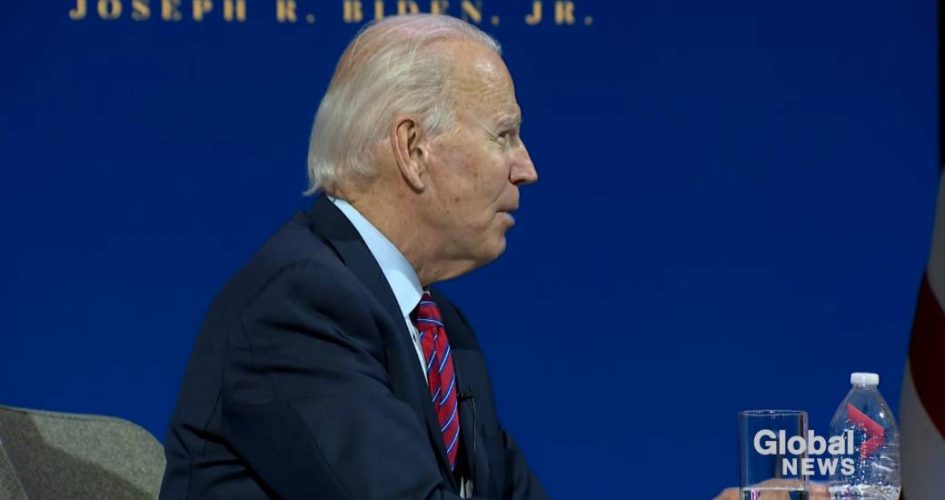 The U.S. government is set to begin working with President-elect Joe Biden’s transition team now that the head of the General Services Administration has “ascertained” that he is the apparent winner of this month’s presidential election.

Here is why else the designation is important:

What exactly does Biden get?

With the ascertainment, GSA will now release $6.3 million in congressionally appropriated funds to Biden’s transition team and 175,000 square feet (16,200 square meters) of federal office space, including secure areas where Biden and his team can receive sensitive intelligence briefings. 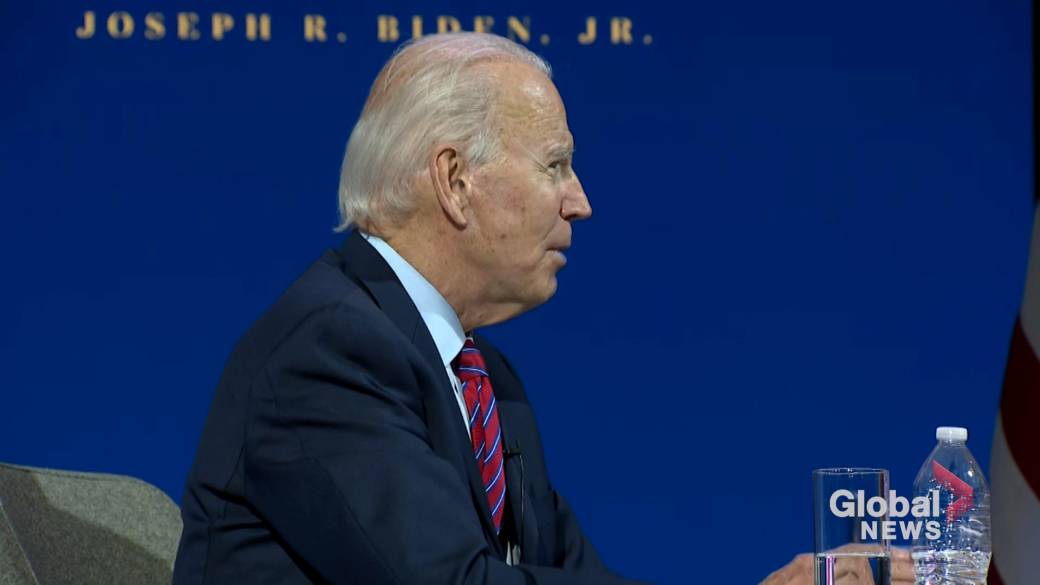 0:53
Biden: ‘Every mayor deserves a president who is going to be a true partner’

Biden: ‘Every mayor deserves a president who is going to be a true partner’

Does Biden’s team really need the money and office space?

Biden made clear soon after declaring victory that the money that came with ascertainment was of less concern.

But the president-elect and aides said that the designation was crucial so that he could legally begin consulting with federal government experts about plans to distribute a coronavirus vaccine that is expected to soon come to market. Trump administration officials also had refused to give Biden the classified presidential daily briefing on intelligence matters until the GSA made the ascertainment official.

It also means the White House Transition Coordinating Council can proceeds with homeland security and emergency preparedness exercises with Biden’s team as required by law.

Why does it matter?

Slowing the pace of the transition could hamstring a new administration right out of the gate. The Trump administration, experts say, never fully recovered from the slow pace of hiring from its mismanaged 2016 transition after Trump tossed aside carefully prepared plans the day after his victory.

That said, the Biden transition team has started moving forward with building out the new administration. Biden announced on Monday that he’s nominating Antony Blinken to serve as secretary of state; Alejandro Mayorkas to be homeland security secretary; Linda Thomas-Greenfield to be ambassador to the United Nations; and Avril Haines to serve as director of national intelligence. He is also expected to soon formally announce that he’s nominating former Federal Reserve Chair Janet Yellen to become treasury secretary. 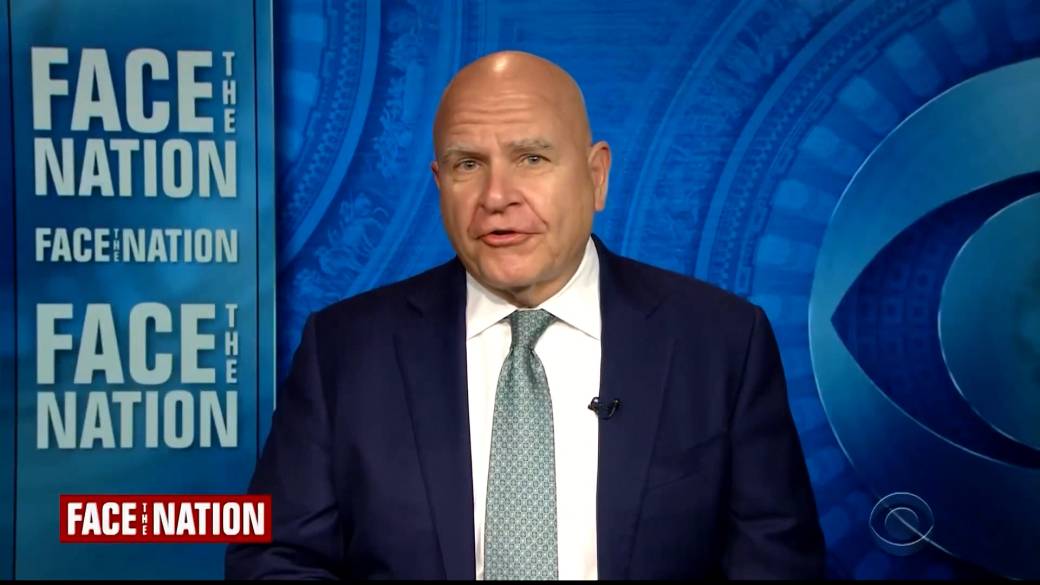 Could the delay cause long-term impact?

Most recent president-elects have had about 77 days between their election and inauguration. Biden’s team will have 57 days.

In 2000, the GSA determination was delayed until after the Florida recount fight was settled on Dec. 13. At the time, the administrator relied on an assessment from one of the drafters of the 1963 Presidential Transition Act that “in a close contest, the Administrator simply would not make the decision.”

The abbreviated transition process was identified by the 9-11 Commission Report as contributing to the nation’s unpreparedness for the terror attacks.