WestJet reintroduces Boeing 737 Max in flight from Calgary to Vancouver

WestJet flight 115 left Calgary International Airport at 7:43 a.m. local time, bound for Vancouver. Passengers preparing to board the flight said they weren’t overly concerned about travelling on the plane.

It’s the first commercial flight on a 737 Max in Canada since the aircraft was grounded in March 2019 after deadly crashes in Indonesia and Ethiopia that investigators said was caused by a faulty sensor system.

Transport Canada lifted its grounding order for the Max on Wednesday after approving design changes to the plane and requiring pilots to undergo additional training.

Three passengers on the flight said they had been emailed by WestJet notifying them that they would be flying on the Max, while one didn’t know ahead of time.

None of the four was overly concerned, saying they trusted that the plane had been properly tested.

“It’s interesting to be the first one on it, but I’m not too concerned,” said Chloe Marshall, who wasn’t aware in advance that she would be flying on the Max. “I think they have protocol in place and they know what they’re doing, so I just trust the process.”

“I suspect that they’ve probably gone through about as much certification, checking, and everything else as they possibly can, so I’m not worried about that,” he said. 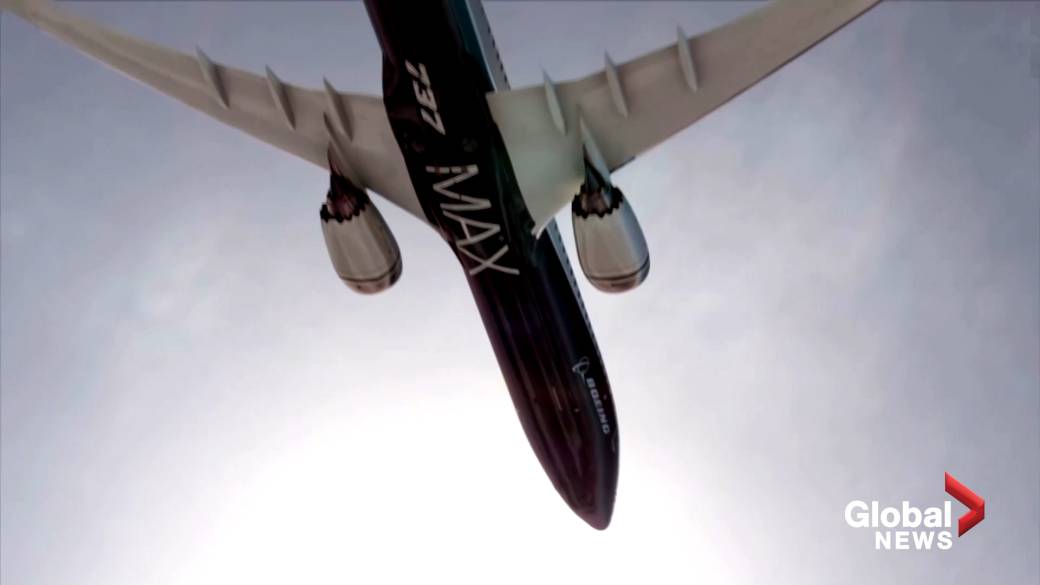 WestJet executives will hold a press conference after the morning flight, which is set to arrive in Vancouver around 8:30 a.m. local time.

The event is part of a campaign to reintroduce the Max to service while assuring the public that the plane’s safety issues have been addressed.

WestJet will temporarily offer additional flexibility in its change and cancellation policies to customers scheduled to fly on the Max, with different conditions depending on how far in advance a passenger wants to change the itinerary.

The policies granting extra flexibility will be applicable until Feb. 28.

On its website, WestJet says passengers booked on a Max who are looking to change their flight more than a day from departure can book on a different flight within 24 hours of the original flight at no additional cost. They can also book on a flight outside the 24-hour window with no change fee. 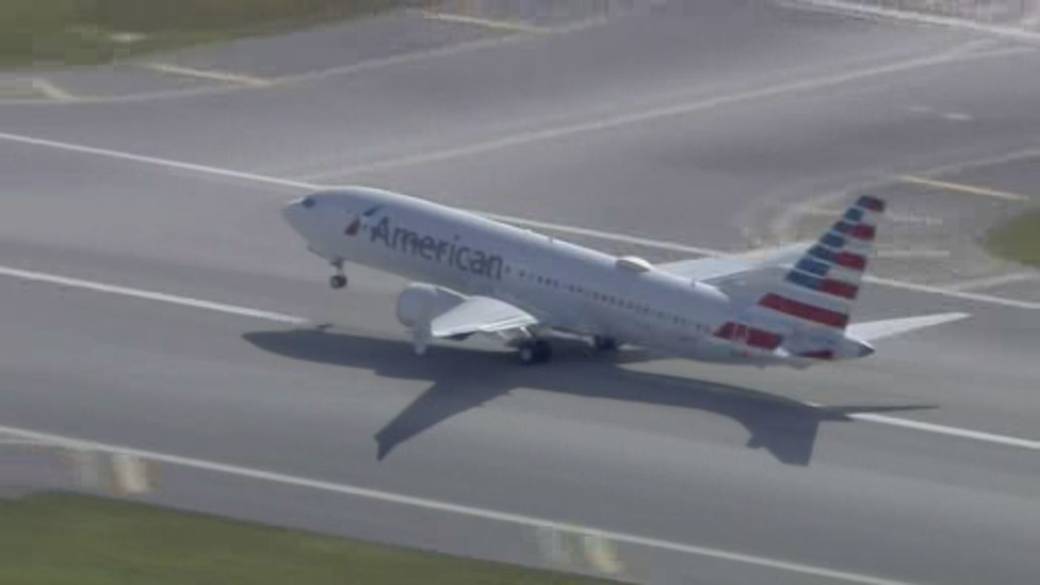 Passengers will be able to cancel their trip until one day before the flight to receive a travel credit.

The airline does not address fees for passengers looking to change flights less than a day in advance, but invites them to contact the airline to manage the booking.

Air Canada is expected to follow WestJet in returning the Max to commercial service on Feb. 1. Sunwing, which also flies the Max, has not yet announced when it plans to return the plane to service.

Like WestJet, Air Canada plans to give passengers booked on a Max special options for changes to their trip, including the option of changing their flight at no extra charge.

Carriers in the U.S. that have started flying the Max have rolled out similar policies, including announcing the type of aircraft during boarding, in an effort to be transparent with passengers.

Transport Canada, which conducted a nearly two-year review of the aircraft, has said Canadians should feel confident that the design changes the agency required of the Max will ensure its safety.

— With files from Dan Healing in Calgary